Al-Maliki: “Files Of Settlements, Gaza, To Be Submitted To ICC On June 25” 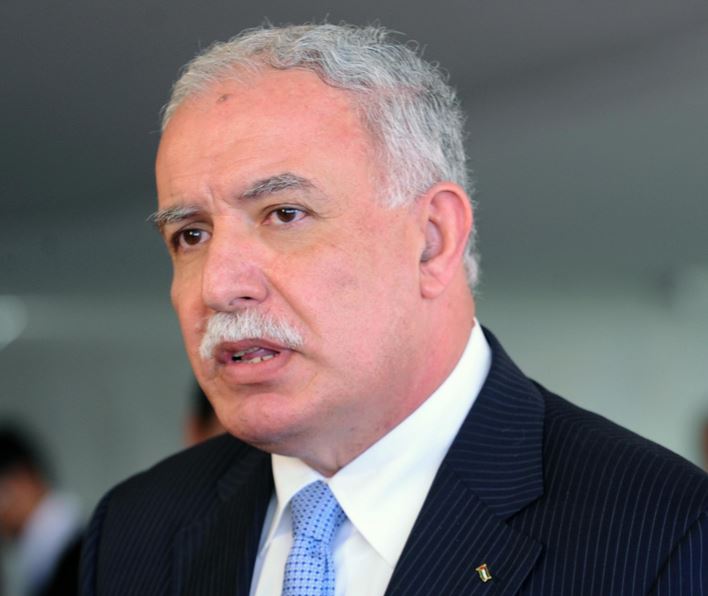 Palestinian Foreign Minister Riyad al-Maliki, stated that the files of Israel’s illegal settlement activities in the occupied West Bank and Jerusalem, and the repeated Israeli aggression on the besieged coastal Gaza Strip, will be submitted to the International Criminal Court (ICC) on June 25.Al-Maliki said that all preparations for submitting the two important have been conducted by Palestinian and international experts.

He stated that the Israeli leadership is not interested in any real progress in political talks, in addition to its ongoing construction and expansion of its illegal colonies.

He added that the Palestinian leadership is not seeking “media talks,’ false statements and lies that aim at creating fake developments in the political situation.’

In addition, Al-Maliki rejected the idea of a small-scale “international peace conference,” adding that Israel is facing more international isolation, and that such a conference would only help it overcome this isolation without any real progress in the political situation.

Related:
“160 Files On Israeli Settlements To Be Submitted To ICC,’ Expert Says
http://www.imemc.org/article/71776