Army Demolishes A Home In Jerusalem 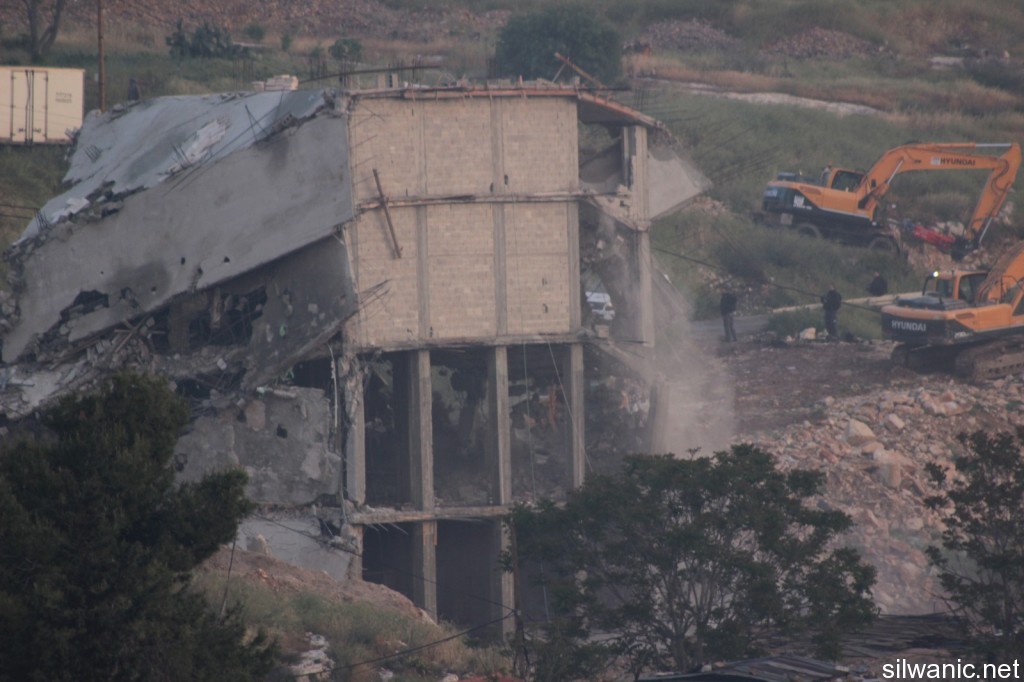 Edrees said the soldiers invaded his home, after surrounding the area, and only allowed the family to remove some of its property, leaving the rest behind.

He added that City Council bulldozers, accompanied by the army, demolished his property, and informed him they “placed the destruction order near his property two days ago.”

The resident said he never received the alleged order, otherwise he would have filed an appeal instantly. The army claims his property was built without a construction permit.