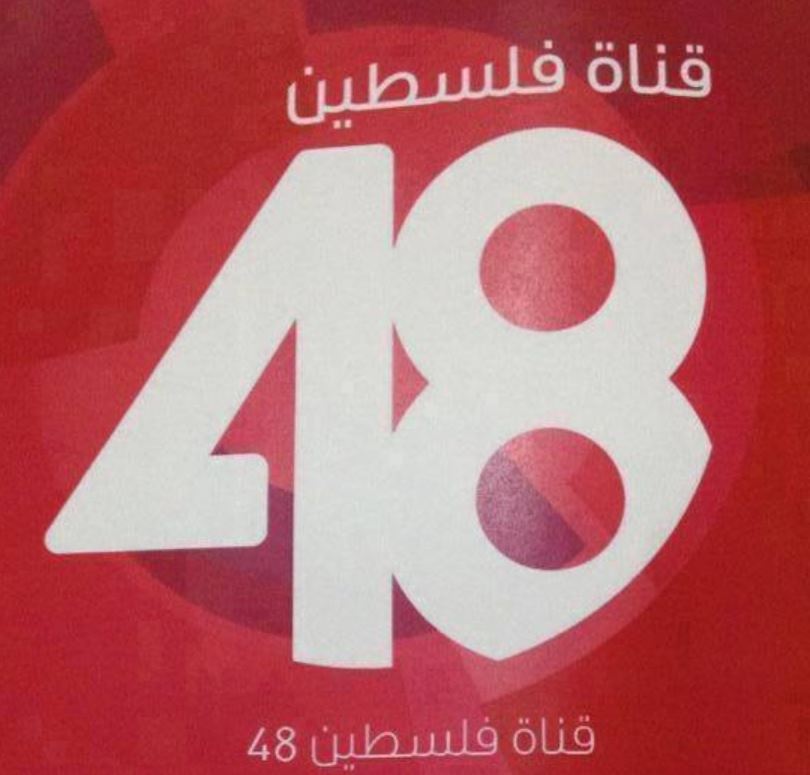 Israeli Prime Minister Benjamin Netanyahu, who also serves as the Communication Minister, has instructed the head of the Communications Ministry, to begin shutting down a new Palestinian TV station, funded by the Palestinian Authority, in Israel.The official launch of the new TV was scheduled for today, Thursday, and all official preparations were concluded Wednesday for the historic launch of the new Palestine 48 TV Station.

Following Netanyahu’s announcement, a press conference was held in Nazareth by the Chairman of the Palestinian Broadcasting Corporation’s Board of Trustees, Minister Riyad al-Hasan.

Al-Hasan said the Netanyahu decision to shut down the new TV station was illegal, and that the TV Channel will pursue all legal means to counter the move.

He added that the new Channel purchased all services from licensed corporations, and noted that legal advisors, in addition to human rights groups, are all participating in the efforts to appeal the Israeli government intention to shut it down.

Netanyahu gave the order to Director General Shlomo Filber, just a few hours after a press conference was held during the inauguration of the Palestine 48 Arabic-language Channel.

Al-Hasan stated during the conference that Netanyahu and his extremist right-wing government are trying to shut the new channel, to silence the Palestinian voice, and said the new TV would be an open forum that would even give Israel’s right-wing, including government ministers, a stage to express their opinions.

Netanyahu’s main argument was that the new TV “receives funding from the Palestinian Authority, which is considered a foreign entity in Israel”.

Al-Hasan also noted that the station has been under preparation for over a year, and was meant to begin broadcasting on Thursday, the first day of Ramadan for 2015.

The station would have been the first Palestinian Arabic-language station to be broadcasting inside what is now Israel. After Netanyahu’s announcement, the future of the station is unclear.

The official added that the Palestinian Authority has no intention to violate any Israeli laws, and that the idea of establishing the TV station received the approval of various Arab Members of Knesset, and several senior journalists in Israel.

He said the new station intends to highlight the lives of Arab citizens of Israel, while production companies would offer content produced in the Galilee, the Triangle Area, and the Negev.

Although the station would start airing from Nazareth, it is planning to open offices in the central West Bank city of Ramallah. 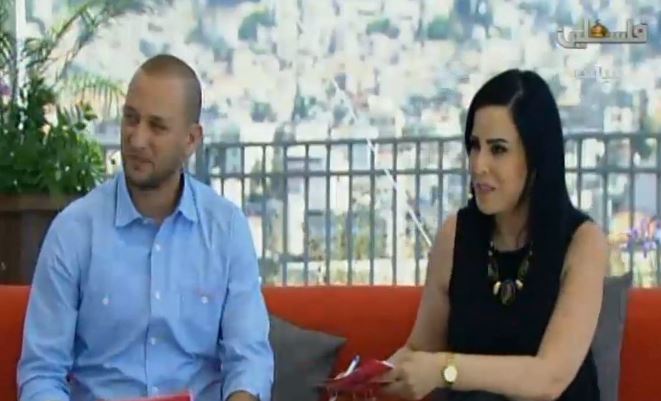