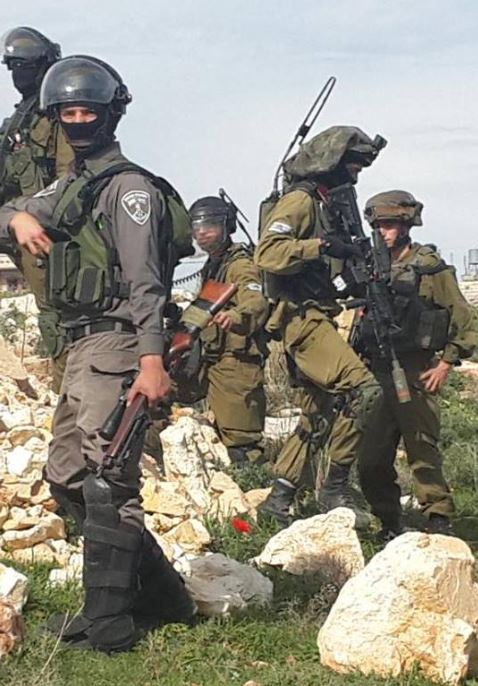 The army fired rubber-coated metal bullets and gas bombs at the protesters, causing scores to suffer the effects of tear gas inhalation.

The soldiers also surrounded the area to prevent the Palestinians from entering or leaving it.

In addition, soldiers attacked several nonviolent protests against the Wall and Settlements, including in Bil’in and Ni’lin villages, near Ramallah, and Kufur Qaddoum, near the northern West Bank city Qalqilia, casing dozens of injuries.