Man Injured After Israeli Extremists Assaulted Him In Hebron 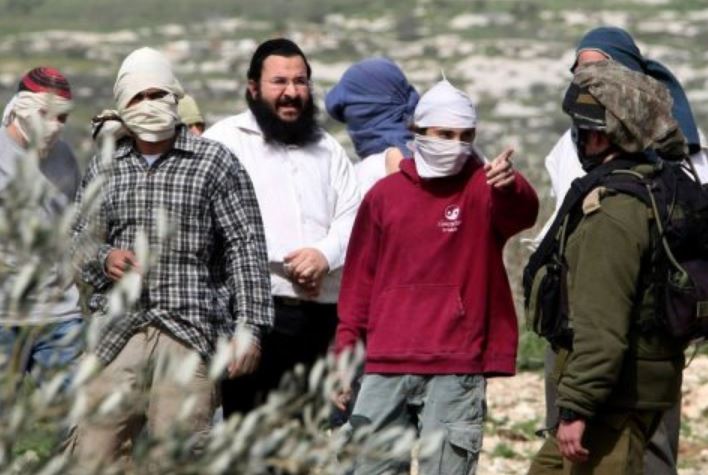 Palestinian medical sources have reported that a man, 57 years of age, suffered a serious injury, after a number of Israeli extremists assaulted him, on Saturday at night, in Be’er al-‘Ad area in Masafer Yatta, south of the southern West Bank city of Hebron. The sources said the extremists attacked Mohammad Younis Makhamra, causing various injuries to the head and other parts of his body; the man was moved to a local hospital suffering serious, but stable wounds.

Coordinator of Popular Committee against the Wall and Settlements Rateb Jabour said the fanatics came from Mitzpe Yair illegal outpost, and “tried to lynch the man by inflicting injuries to vital parts of his body.”

Jabour added that Makhamra was previously attacked by the extremists four times, in the same area, and survived a gunshot injury to the neck.

The fanatics are trying to force him out of his land to expand their illegal outpost that is not even authorized by Israel.