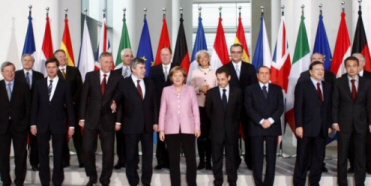 The Ambassador announced European participation in an international conference hosted by the Gordon College Academy of Teacher Training in Haifa.

Academic boycott of Israel, usually in line with the Boycott, Divestment and Sanctions (BDS) movement, has been gaining in momentum across the world and in particular throughout Europe.

Britain’s National Union of Students (NUS) last month announced their decision to affiliate with BDS in a huge victory for the movement.

Last year, prominent anthropologists including Talal Assad and Michel Taussig released a series of essays announcing their intent to impose an academic boycott on Israel due to Israeli policies in the West Bank, Gaza and Jerusalem.