Two Kidnapped, Many Injured In Bethlehem 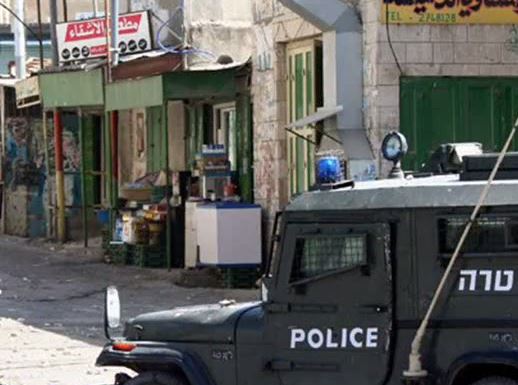 Dozens of Israeli soldiers invaded, on Thursday at dawn, the Deheishe refugee camp, south of the West Bank city of Bethlehem, kidnapped two Palestinians, and wounded several others; one of the kidnapped residents was among the wounded.Eyewitnesses said the soldiers were deployed in various neighborhoods and alleys in the camp, before an undercover unit invaded the home of Walid Shehada al-Jafari, 23 years of age, and kidnapped him, after violently searching the family home.

The abduction of the young Palestinian led to clashes between the invading soldiers and local youths, who hurled stones and empty bottles at them.

The army fired rounds of live ammunition, in addition to gas bombs and rubber-coated metal bullets.

At least three Palestinians, were wounded, and one of them, identified as Raghad Shamroukh, 20 years of age, was also kidnapped.