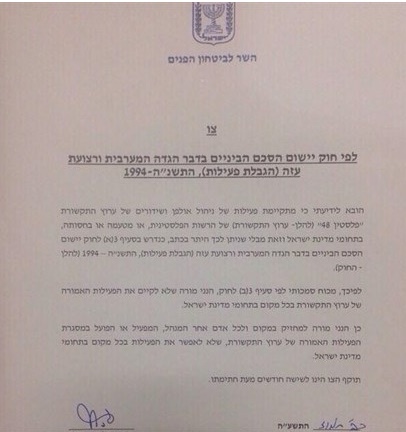 Israeli Police spokeswomen Luba Samri said, Thursday, that Israeli Public Security Minister Gilad Erdan has signed an official order shutting down the “Palestine 1948 TV,” and barring all of its activities in the country.Erdan said “Israel will not allow anybody to harm its sovereignty, or to grant the Palestinian Authority any foothold in the country.”

He alleged that the TV station never obtained any proper authorization to operate in Israel, and said ‘Palestine 1948’ began broadcasting, a month ago, from Nazareth. The order is valid for six months.

Head of the Palestine Public Broadcasting Corporation, Minister Riyad al-Hasan, said the TV is broadcasting from the West Bank city of Ramallah, and that Israel has no authority, or right, to shut it down.’

Al-Hasan told the WAFA News Agency that the Israeli threats also targeted production companies and media outlets that have business or cooperation with the TV station.

“This is a dangerous, uncivil, decision based on stupidity; it is an attempt to control and dominate media outlets,” he added, “While Israel claims democracy, and while media and technology continue to advance, Israel still tries to silence us.” 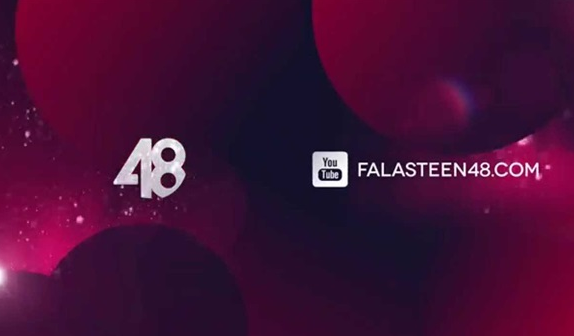