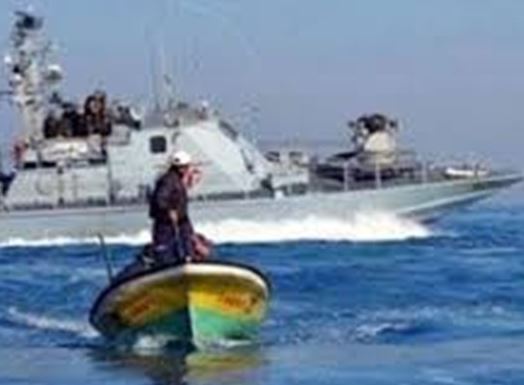 The fishers had to sail to shore fearing additional Israeli fire, no injuries were reported.

In related news, soldiers stationed across the border fence, opened fire on Palestinian farmers in their own lands, east of the al-Boreij refugee camp, in central Gaza.

The soldiers also targeted a number of nearby homes, causing damage but no injuries.