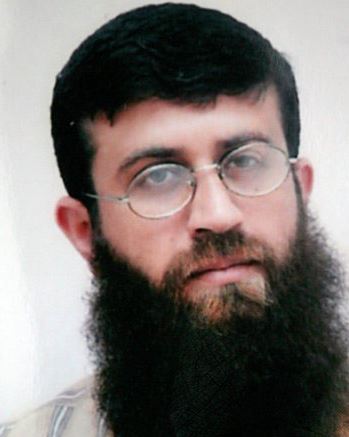 The Palestinian Prisoners Society (PPS) had reported that the freed long time hunger striking detainee Khader Adnan was hospitalized, on Tuesday at night, following health complications.The PPS said Adnan complained of sharp abdominal pain, and that the initial medical checkups revealed he has a blockage in his small intestine, in addition to excess stomach acid.

Adnan is receiving treatment in the Jenin Governmental Hospital, in the northern West bank city of Jenin.

On Monday night after midnight, the Israeli authorities released Khader Adnan for the second time in two days, after briefly rearresting the veteran Palestinian hunger striker in East Jerusalem, just a day after he was released from 11 months in prison.

The Israeli authorities previously agreed to release Adnan in the early hours of Sunday after they struck a deal to end a 55-day hunger strike he began in June to protest the Israeli practice of administrative detention.

He was taken prisoner in July last year, and received an administrative detention for the 10th time in his life.