Detainee Hospitalized Hours After His Release 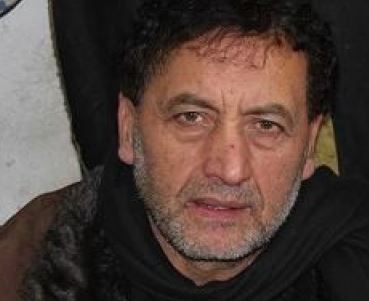 A Palestinian man, from the southern West Bank city of Hebron, was moved to a local hospital, just a few hours after his release from an Israeli detention center, following 18 months of imprisonment by Israel, under arbitrary Administrative Detention orders, without charges.The detainee, Azzam Shweiki, 56 years of age, was released from the ‘Ofer Israeli prison, on Tuesday at night, and was moved to a hospital in Hebron, due to some complications, but discharged himself against medical advice.

Prior to his imprisonment under Administrative Detention, Shweiki underwent an open-heart surgery.

He spent a total of 15 years in Israeli prisons, including 10 years under Administrative Detention.

It is worth mentioning that Shweiki is the brother Diab, a senior Islamic Jihad leader, who was killed by the army on September 25, 2003, while his remains were only released for burial in 2012; the funeral and burial ceremony was held on May 31, 2012.