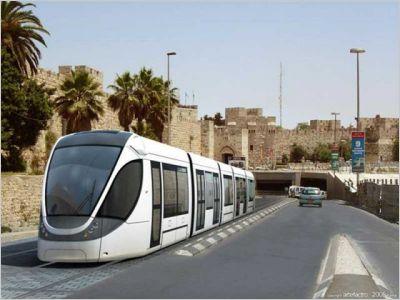 Medical sources have reported that two Palestinian teens have been injured, on Wednesday evening, after an Israeli Light Rail guard assaulted them, in Shu’fat village, in the occupied Jerusalem.The sources said ‘Azmi Nassar Salayma, 18 years of age, and his cousin Marwan Nader Salayma, 16, suffered cuts and bruises to different parts of their bodies.

‘Azmi’s father said the light-rail guard was harassing the two teenagers, before asking them to hand him their Identity Cards, without any cause of justification.

After obtaining the ID cards, the guard refused to return them, and attacked the two as they reached their destination; the guard first attacked Marwan before assaulting his cousin.

The two were later moved to the al-Makassed Islamic Charitable Society Hospital, in Jerusalem, suffering various cuts and bruises.

The father said the police refused to open an investigation, alleging there were no investigators available at the time, although an officer took the statement of the light-rail guard.