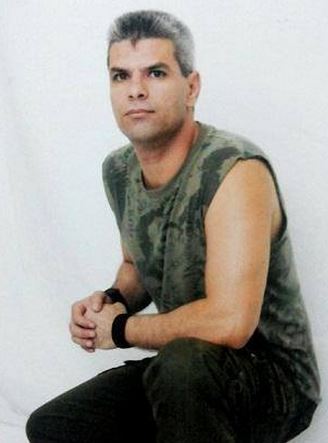 The Palestinian Prisoners Society (PPS) has reported, Thursday, that a detainee suffered health complications but is still denied access to treatment.The PPS said that one of its lawyers managed to visit Haitham Jaber, 40 years of age, in the Ramon Israeli prison.

Jaber told the lawyer that he suffers sharp pain in his head, and is frequently vomiting, in addition to other complications that are gradually weakening his body.

The detainee underwent medical checkups, but never received a diagnostic of his condition, and is currently only receiving painkilling pills.

Jaber was taken prisoner by the Israeli army in 2002, and was sentenced to 28-year imprisonment, allegedly for membership in an armed resistance group. He is from Hares village, in the central West Bank district of Salfit.