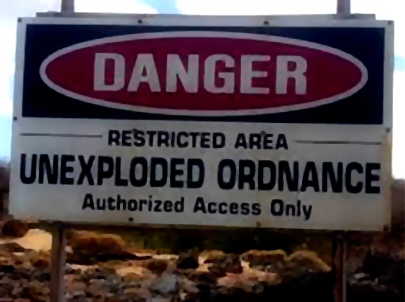 The Israeli army usually conducts drills in the occupied West Bank, especially in the Jordan Valley, after forcefully displacing dozens of local Palestinian families due to the proximity of their homes to the training sites.

It reported that, “Since the ceasefires on 26 August, five Palestinians have been killed in UXO incidents, and six others injured.”