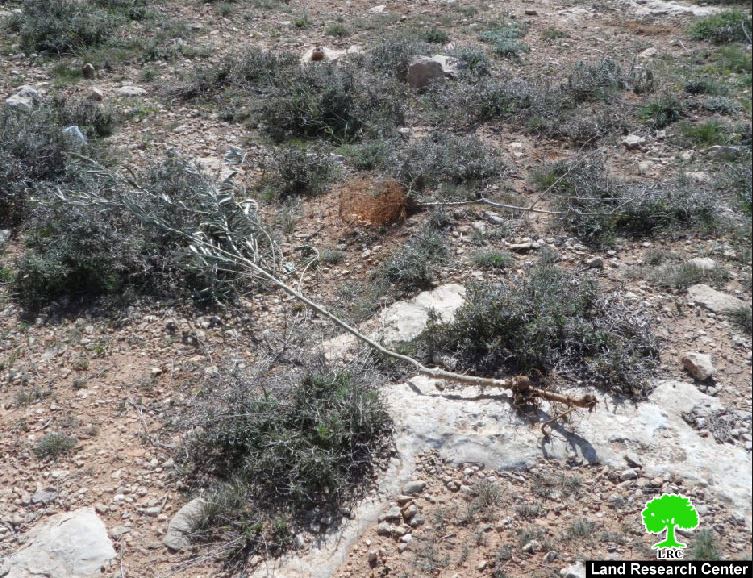 Several fanatic Israeli settlers invaded, on Saturday evening, Palestinian farmlands in the town of al-Khader, south of the West Bank city of Bethlehem, and uprooted hundreds of tomato and cauliflower plants and seedlings, in addition to destroying an entire field planted with Okra.Ahmad Salah, coordinator of the Popular Committee against the Wall and Settlements in al-Khader, said the Israeli extremists came from the illegal Israeli settlement of Efrat, built on stolen Palestinian lands.

Salah said the assailants invaded more than five Dunams (1.23 Acres) of Palestinian agricultural lands, and uprooted the crops, before running back to their settlement.

The invaded lands belong to three Palestinians identified as Jom’a Salah, Dirar Salah and Samir al-Balboul. Ahmad Salah also stated that the attackers swam in the pool of a local spring, used for both irrigation and drinking.