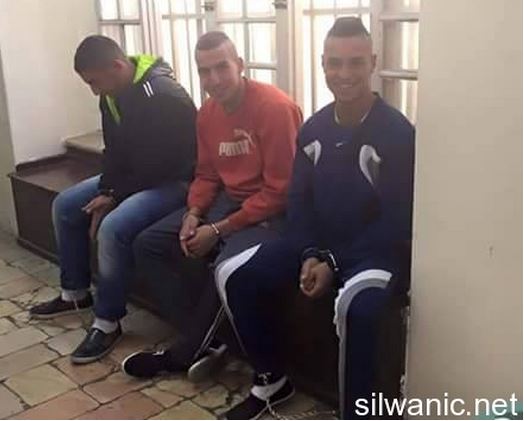 Israeli soldiers kidnapped four Palestinian teenagers, on Sunday at night and on Monday at dawn, in Silwan town, in occupied East Jerusalem, after invading, and violently searching, a number of homes.The Wadi Hilweh Information Center in Silwan (Silwanic) has reported that several military vehicles invaded, on Monday at dawn, Ras al-‘Amoud neighborhood, in Silwan town, south of the Al-Aqsa Mosque, and kidnapped one Palestinian.

Silwanic said the soldiers kidnapped Suleiman Shehda Qara’in, 17 years of age, from his family home, and took him to an interrogation center in the city.

Silwanic added that, earlier this month, the three teenagers were detained and interrogated for several hours.

On Sunday at night, soldiers stormed the home of Osama Barham, in the at-Tour neighborhood, overlooking Jerusalem’s Old city, and violently searched it.

Barham was not at home during the invasion, and the soldiers handed his family a warrant for his arrest.