Palestinian Kidnapped, Many Suffer Effects Of Teargas Inhalation, Near Hebron 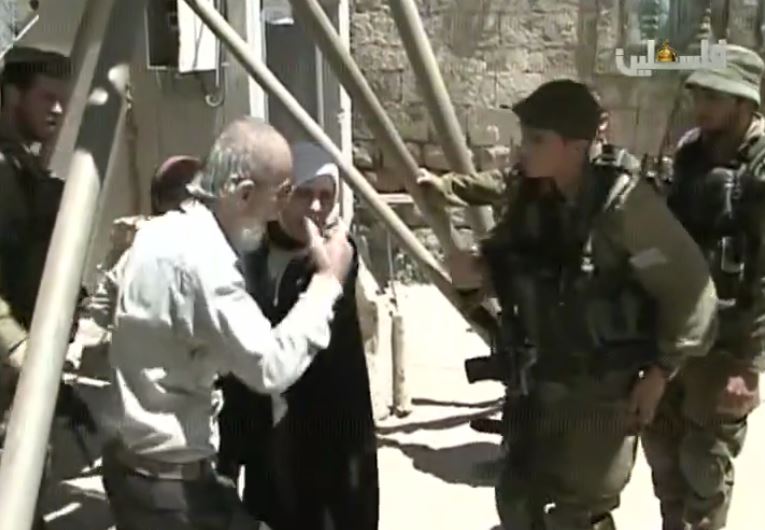 The soldiers also invaded a home, belonging to resident Suleiman Ali Mohammad Abu Ayyash, before searching and ransacking his property.

In addition, soldiers installed a roadblock on the main entrance of Beit Ummar, stopped and searched dozens of cars while examining the ID cards of the passengers and kidnapped one Palestinian identified as Salah al-‘Allami, 28 years of age.

The kidnapped Palestinian was moved to a military base, near the Karmie Tzur illegal settlement, built on Palestinian lands, south of Beit Ummar.

The soldiers also handed Khalil Abu Mariya, 28 years of age, a military order for interrogation in the Gush Etzion base, and detained several Palestinians while searching their cars and inspecting their ID cards.

In addition, troops installed a number of roadblocks on the main entrances of Sa’ir and Halhoul towns, north of Hebron, also searched cars while inspecting the ID cards of the passengers.