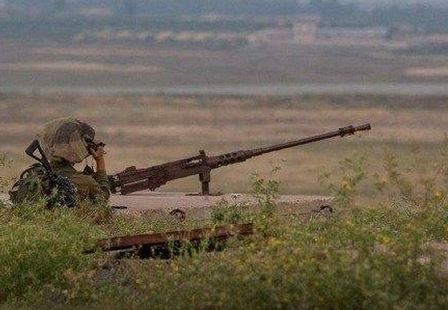 Israeli soldiers fired, on Monday morning, rounds of live ammunition, on a number of Palestinian farmers and homes, east of Gaza City.Media sources said soldiers, stationed on military towers across the border fence east of the Zeitoun neighborhood, targeted farmlands and several homes.

The attack caused property damage but no injuries, while the farmers had to leave their lands, fearing additional Israeli military fire.

The army frequently attacks farmers and lands, close to the border fence, in the northern and eastern parts of the Gaza Strip, in addition to ongoing attacks against Palestinian fishers, and their boats, in Gaza territorial waters.