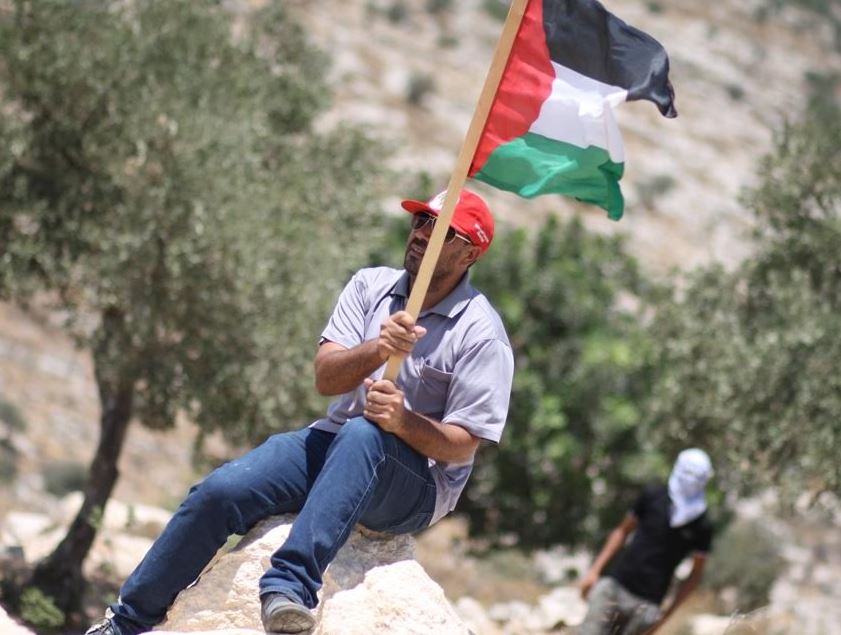 It added that as the protesters marched towards the Wall, soldiers fired gas bombs, causing scores to suffer the effects of tear gas inhalation.

The protesters carried Palestinian flags and marched chanting for national unity, the release of all political prisoners and the liberation of Palestine.

This week’s protest also comes also to denounce the murder of Falah Abu Mariya, 53, who was shot and killed, on Thursday at dawn, by Israeli soldiers invading his own home in Beit Ummar town near Hebron, as he tried to help his wounded son, in addition to the fatal shooting of Ahmad Alawna, 19, in Burqin village west of Jenin.

The Popular Committee in Bil’in called on the International Community, local and international human rights groups to act on prosecuting Israel for its ongoing crimes against the Palestinian people, and the repeated violation against their homes, lands and holy sites.

Related:
Man Shot Dead By Israeli Army in His Home While Trying To Rescue His Wounded Son
http://www.imemc.org/article/72332 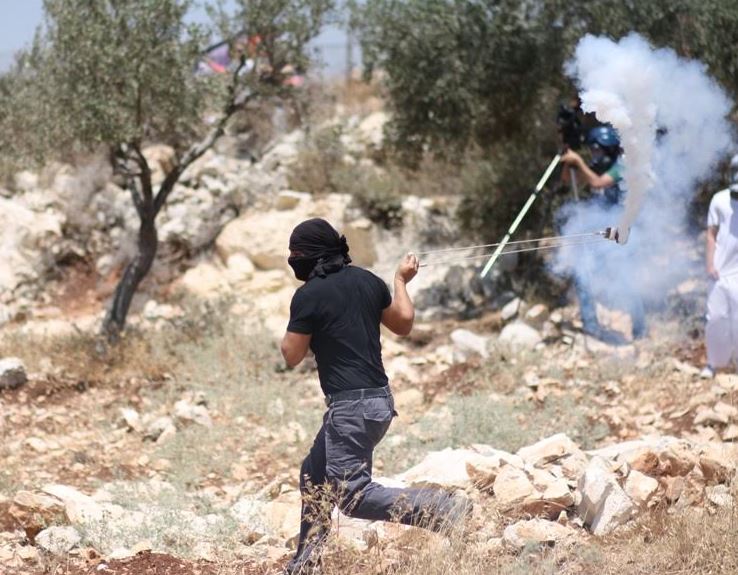