Many Injured In Betunia 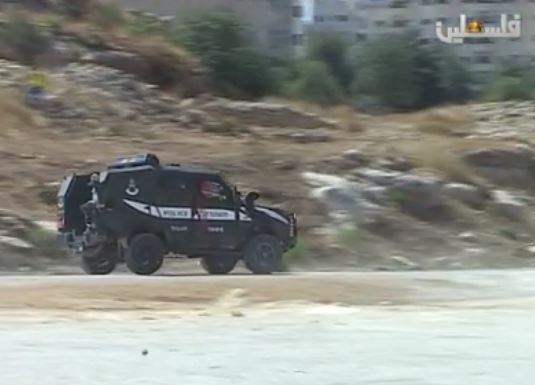 Several residents have been injured, Friday, after Israeli soldiers attacked nonviolent protesters near the Ofer Israeli prison, built on Palestinian lands belonging to Betunia town, west of the Central West Bank city of Ramallah.The residents were holding their weekly protest, demanding an end to the Israeli occupation of Palestine, and the construction and expansion of illegal colonies in occupied Palestine, in addition to the release of all political prisoners.

The soldiers fired gas bombs and concussion grenades at the protesters, prompting several local youths to hurl stones and empty bottles on them.
one child was shot with a live round, after the soldiers invaded Kufur Qaddoum village, near the northern West Bank city of Qalqilia, and attacked the weekly protest. 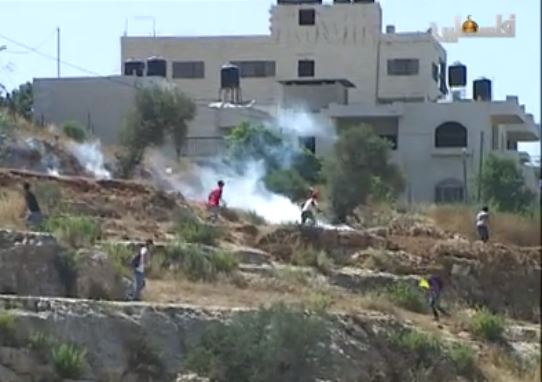