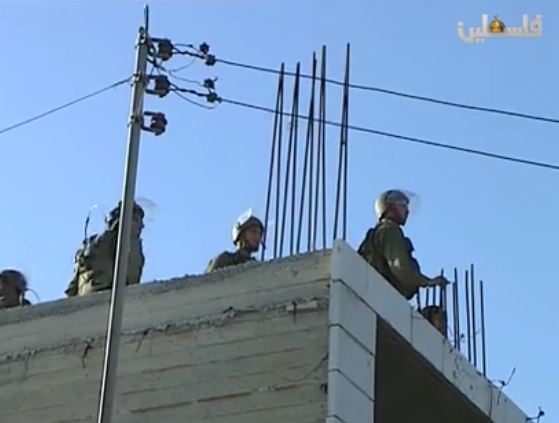 Israeli soldiers invaded, Friday, Silwad town, northwest of Ramallah, attacked Palestinian protesters, and fired dozens of gas bombs on them, causing many residents to suffer the effects of tear gas inhalation, while a young man was mildly injured in his back.Dozens of soldiers invaded Silwad, assaulted the protesters, before firing dozens of gas bombs on them, and tried to chase them between the houses.

Medical sources said a young Palestinian was shot with a gas bomb, in the back, suffering a mild injury, and was moved to a local hospital.

The soldiers also invaded a number of homes in the town, and occupied their rooftops before using them to fire on the protesters.

Many residents have also been injured in Betunia, west of Ramallah, after the soldiers invaded their town, and attacked their weekly protest.

Also on Friday, one child was shot with a live round, after the soldiers invaded Kufur Qaddoum village, near the northern West Bank city of Qalqilia, and attacked the weekly protest. 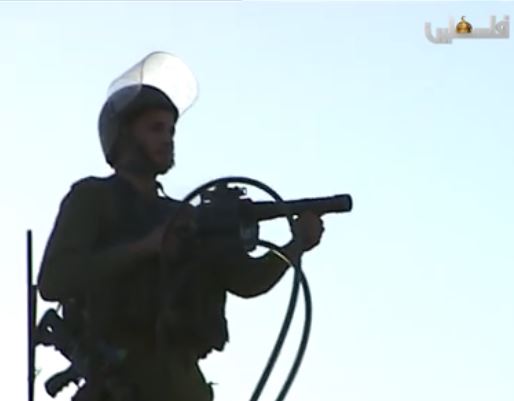 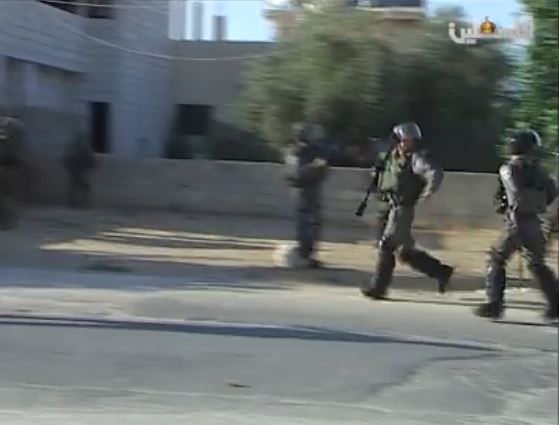