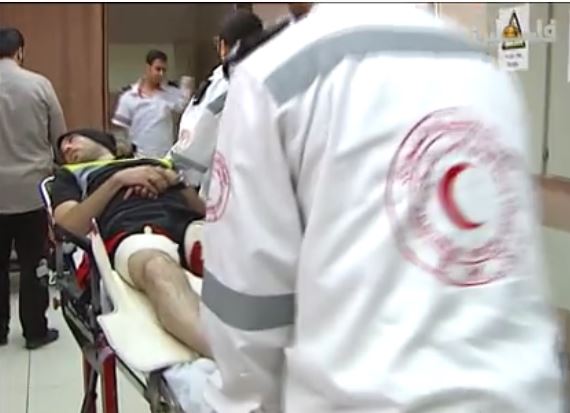 Palestinian medical sources have reported, Friday, the two young men have been shot and moderately injured by live Israeli army fire in Nabi Saleh village, west of the central West Bank city of Ramallah.The sources said the Omar Tamimi suffered three gunshot injuries, two in his legs, and one in the abdomen, while Ala’ Nakhla was shot, also with a live round, in his right leg, above the knee.

The several Israeli military vehicles invaded the village, and violently attacked the residents, conducting their weekly nonviolent protest against the Annexation Wall and illegal settlements in the village, leading to clashes, Ali Dar Ali of Palestine TV has reported.

The soldiers fired several rounds of live ammunition, gas bombs and concussion grenades at the protesters, and local homes, causing many residents to suffer the effects of tear gas inhalation.

Also on Friday, one child was shot with a live round, after the soldiers invaded Kufur Qaddoum village, near the northern West Bank city of Qalqilia, and attacked the weekly protest. 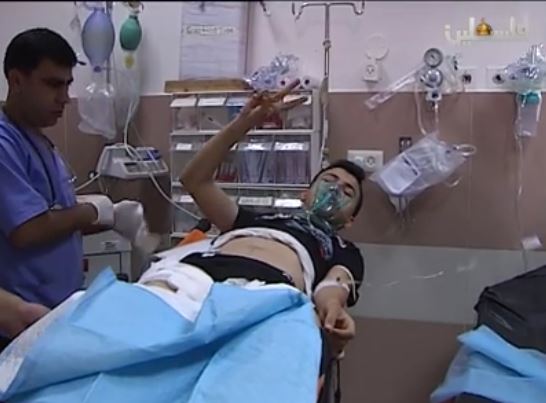