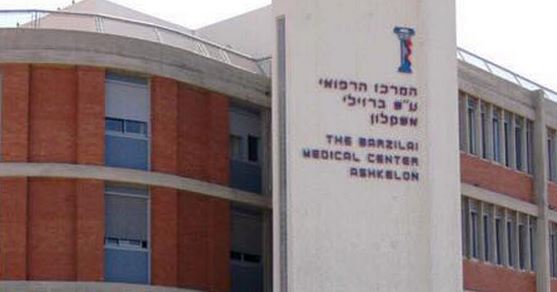 An Arab Member of Israeli Knesset, Dr. Ahmad Tibi, said the administration of Barzilai Hospital will not force-feed hunger striking detainee Mohammad ‘Allan, since force-feeding prisoners is a violation of medical ethics. Dr. Tibi, of the Joint Arab List, said he phoned the head of Barzilai Hospital, Dr. Hezi Levy, inquiring about the case of ‘Allan, and that Levy stated that the hospital “will not force-feed or allow the force-feeding the detainee.” Tibi also filed an official request to visit ‘Allan.

On his Facebook page, Dr. Tibi said that Dr. Levi clearly stated that the physicians “might try to convince ‘Allan to end his strike,” and conduct medical checkups should his condition worsen, but only if the detainee agrees to have checkups or other medical interventions.”

Dr. Levi also said that should ‘Allan lose consciousness, the physicians will do what is needed to save his life, “but will never force-feed him, since doing so violates the Tokyo and Malta Conventions.”

It is worth mentioning that Dr. Tibi also contacted the head of Israel’s Medical Association, Dr. Leonid Edelman, who said he strongly rejects the Israeli force-feeding bill that recently passed through the Israeli Knesset, and that he is in constant contact with the physicians in Barzilai.

‘Allan is a lawyer from Einabous village, south of the northern West Bank city of Nablus. Israeli soldiers kidnapped him in November of 2014. Since then, ‘Allan has been held under consecutive arbitrary ‘Administrative Detention’ orders without charges or trial, each order lasting for six months.