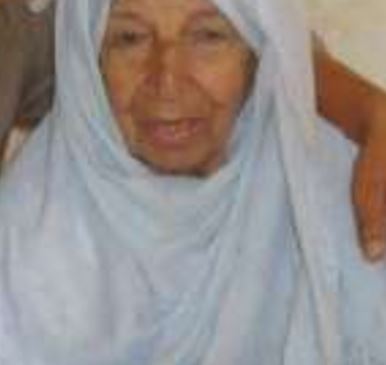 A Palestinian woman from Rafah city, in the southern Gaza Strip, died Sunday morning from wounds she sustained more than a week ago when an unexploded ordnance, from last summer’s military assault on the region by Israel, went off while a family was clearing rubble from a destroyed house in the Shabora neighborhood of Rafah.

Palestinian medical sources at Abu Yousif al-Najjar hospital in Rafah said that 77-year-old Amina Abu Noqira was in a critical condition before she succumbed to her wounds, Sunday morning, after fighting for life for more than one week.

At least four Palestinians were killed on the day of the explosion, and over 30 were injured.

Over 7,000 unexploded ordnance were left throughout the Gaza Strip following last summer’s war between Israel and Palestinian armed resistance groups, according to officials of the UN Humanitarian Coordinator for the Palestinian territories (OCHA).

Even before the most frequent Israeli assault, unexploded ordnances from the 2008-9 and 2012 offensives were a major threat to Gazans.

The 2014 50-day war was the longest and deadliest of the three, with 2,251 Palestinians killed, including 551 children, and 73 people on the Israeli side, mostly soldiers.