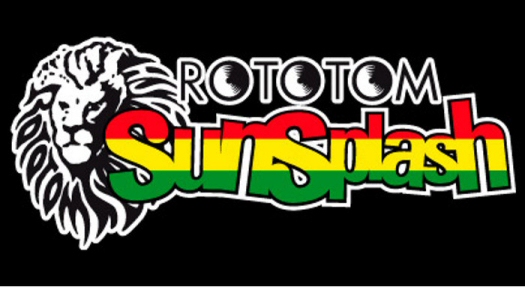 The rapper Matisyahu was taken off the schedule of a Spanish Reggae festival due to his refusal to publicly support creation of a Palestinian state, Spanish media reports.

Valencia’s Boycott, Divestment and Sanctions (BDS) movement requested that Rototom, the 22nd European Reggae Festival scheduled for 15-22 August in Benicàssim, cancel Matisyahu’s planned performance, stating that the Jewish-American rapper has “participated in pro-Zionist festivals and has said that Palestine does not exist”.

Rototom asked Mattisyahu to publicly state whether there is a right to a Palestinian state and whether he rejects Israeli military violence, particularly that during Israel’s summer 2014 attack on the Gaza Strip.

“After having repeatedly sought dialogue (with Mattisyahu), the artist was unavailable to speak out clearly against the war and the Palestinians’ right to a state of their own. Accordingly, the Mattisyahu concert scheduled fot 22 August was cancelled.

In a statement, Rototom noted that it has “proven countless times (its) sensitivity to Palestine, its people and the occupation, particularly by holding multiple debates in the World Social Forum.” It further deplores the attacks against it following this announcement, noting that it has a 22 year history of “active promotion of peace, social justice and human rights.”

BDS Valencia stated that the success of this campaign is a “cry of popular solidarity.”