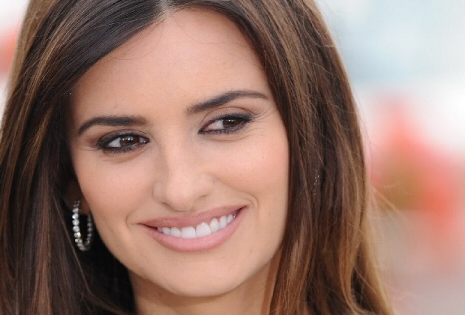 Actress Penelope Cruz and her husband Javier Bardem have roused the fury of Hollywood producers, with pledges made to snub the Spanish couple.Oscar-winner Bardem and Cruz signed an open letter speaking against “the genocide perpetrated by the Israeli occupation army”.

According to IB Times/Days of Palestine, the letter accused the Israeli occupation of “advancing on Palestinian territories instead of withdrawing to the 1967 borders.

“Gaza is living through horror… while the international community does nothing.”

The Spanish letter was signed by 100 leading figures in the film industry, including director Pedro Almodovar.

One top producer who has worked with Cruz says he privately has vowed not to hire her again, according to the Hollywood Reporter.

Another top Hollywood executive also privately expressed his disapproval, saying he is “furious at Javier and Penelope” and was not sure about working with the Spanish couple again.

Hollywood big names have waded into the controversy, including comedian Joan Rivers. When quizzed by a TMZ reporter on her thoughts about the 2,000 Palestinians who have so far been killed, she said: “Oh my God! Tell that to the people in Hiroshima.

“Good. Good. When you declare war, you declare war. They started it. We now do not count who is dead. You are dead, you deserve to be dead. Do not you dare make me feel bad about that.

“They were told to get out. They did not get out. You do not get out, you are an idiot. At least the ones that were killed were the ones with low IQs.”