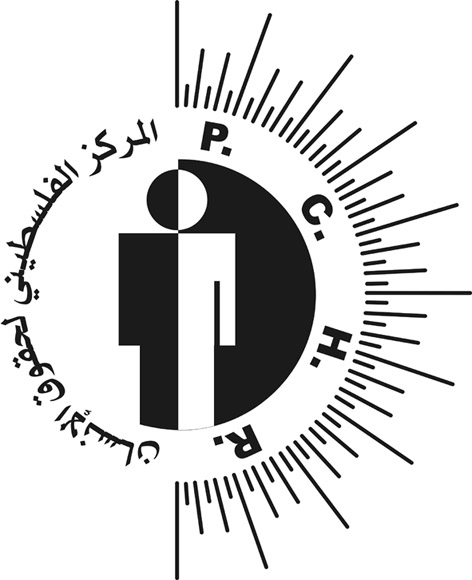 Investigations conducted by PCHR confirm that these crimes violate the principles of necessity and discrimination, and the use of force was excessive, especially that Israeli forces could have used less lethal force against the victims or arrested them, even if the Israeli allegations were true.

PCHR points out that the Israeli Prime Minister and Defense Minister praised the Israeli soldiers who committed these crimes, which will serve to encourage other soldiers to commit similar crimes against Palestinian civilians.

According to investigations conducted by PCHR regarding the latest of these crimes, at approximately 12:15 on Monday, 17 August 2015, a Palestinian civilian, 24-year-old Mohammed Basam Mustafa al-Atrash, from Kafer Ra’ei village southwest of Jenin, arrived at Za’tara checkpoint , south of Nablus, coming back from Ramallah.

An eyewitness who was crossing the checkpoint stated that he saw two Israeli soldiers, who were checking cars coming from Ramallah, opening fire at al-Atrash and running towards him.

They eventually killed him. Soon after, Israeli forces closed the checkpoint and did not allow a Palestinian ambulance to attend al-Atrash.

They brought an Israeli ambulance to transfer to Huwwara Camp, south of Nablus. At approximately 15:15, the body of Mohammed al-Atrash was delivered to a Palestinian ambulance at Awarta checkpoint at the northeastern entrance of Nablus.

The victim’s body was then transported to Rafidia Hospital in Nablus. According to medical sources, the victim was hit by 10 gunshots to the chest, the abdomen and limbs.

PCHR notes that this is the third crime committed by Israeli forces in similar circumstances within 9 days on the same ground.

On 15 August 2015, Israeli forces shot dead Rafiq Kamel Rafiq al-Taj, 21, from Tubas, at a military checkpoint ahead of the intersection of Bitaa village southern Nablus, with 4 bullets to the head, the back, the abdomen and the left thigh.

Also on 09 August 2015, Anas Ibrahim Mohammed Taha,21, from Qanta village northwest of Jerusalem, was killed by Israeli soldiers who opened fire at him at Khawaja petrol station which is located at (443) road that links Jerusalem with Israel, adjacent to Kharabtha al-Mosbah village, southwest of Ramallah.

PCHR strongly condemns these crimes which further prove the continued use of excessive force by Israeli forces against the Palestinian civilians in disregard for their lives.

Furthermore, PCHR calls upon the international community to take immediate and effective action to stop the Israeli crimes and reiterates its call for the High Contracting Parties to the 1949 Fourth Geneva Convention to fulfill their obligations under Article 1; i.e., to respect and to ensure respect for the Convention in all circumstances, and their obligation under Article 146 to prosecute persons alleged to commit grave breaches of the Fourth Geneva Convention.

These grave breaches constitute war crimes under Article 147 of the same Convention and Protocol (I) Additional to the Geneva Conventions.