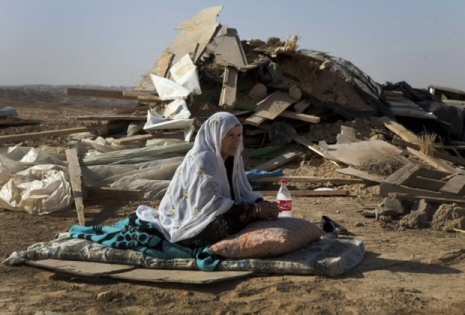 Some 19 Palestinians have become homeless after Israeli occupation forces demolished their homes in the Jordan Valley, on Thursday..Israeli rights group B’Tselem reported that Civil Administration, with military forces, demolished the homes of two families in Khirbet Einun.

The forces then demolished a home in the nearby Khirbet Al-Deir community, which housed an eight-member family, including three children.

All became homeless as a result, according to Days of Palestine.

Israeli forces claimed that the structures, including the two homes which were destroyed, were built illegally.

However, the two houses had reportedly been built before the 1948 Israeli occupation of Palestine and the official establishment of the Israeli state.