Four Gaza Hospitals Threatened with Closure Due to Lack of Fuel 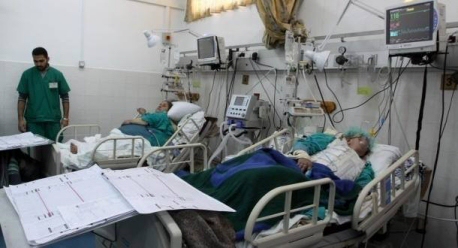 The Ministry of Health in the Gaza Strip, on Monday, said that four main hospitals may shut down within the next few hours, due to a lack of fuel needed to run them.According to the PNN, spokesman for the Ministry of Health in Gaza, Dr. Ashraf Al-Qudra, said that Al-Shifa Hospital, Kamal Adwan Hospital, Gaza European Hospital and Al-Rantisi Hospital for Children are threatened to stop working in the coming hours.

On his Facebook page, Dr. Al-Qudra wrote yesterday that the four hospitals are threatened to shut down and stop working shortly, because the fuel in their electrical generators is running out.