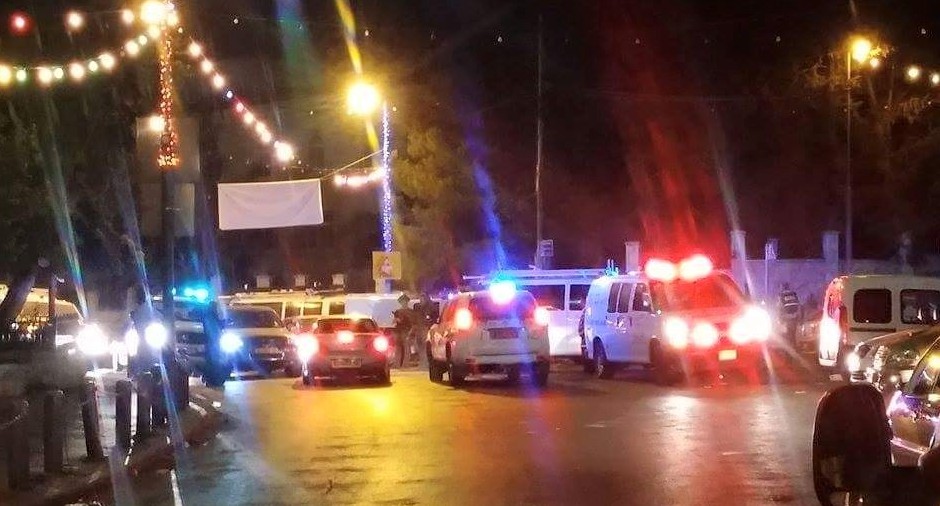 Silwanic said that unknown assailants threw Molotov cocktails targeting a police vehicle, driving on the main road of at-Tour, causing it to catch fire, and also hurled a Molotov cocktail on a jeep owned by illegal settlers.

They added that the army invaded the Abu Ghannam Coffee Shop, and kidnapped Khader after assaulting and beating him.

Silwanic said Israeli concussion grenades caused fires in the yard of a home belonging to members of Abu Laban family.
It is worth mentioning that the army have kidnapped 32 Palestinians, in different parts of the occupied West Bank Wednesday.