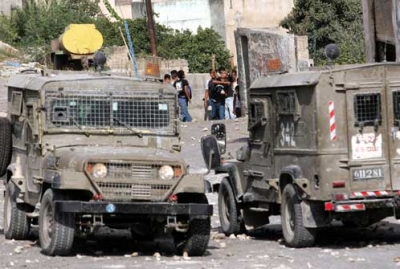 The family said the soldiers intended to kidnap Radhi, but he was not home during the invasion.