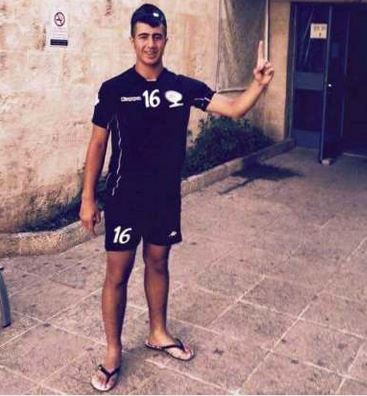 Israeli soldiers kidnapped, Wednesday, the goalkeeper of the Palestine National Soccer Team for Youth, in front of his home in the Old City of occupied East Jerusalem.The child, Omar Ramzi Za’aneen, 15 years of age, was just standing in front of the family home, when Israeli soldiers assaulted and kidnapped him.

The Palestinian Football Association issued a statement strongly denouncing the Israeli violation, and said it is part of ongoing attacks and policies targeting athletes and sports in occupied Palestine.

The Association said the kidnapped child is one of the most talented athletes of the national team, and received extensive training in the field.

On Wednesday evening, soldiers shot and wounded a Palestinian child, in the ‘Aida refugee camp, in the West Bank city of Bethlehem, and kidnapped him.

Earlier on Wednesday, soldiers attacked and injured an elderly Palestinian woman, and kidnapped eight shepherds and farmers, in Salem village, east of the northern West Bank city of Nablus.

On Wednesday at dawn, soldiers invaded various Palestinian communities in different parts of the West Bank, and and kidnapped at least seven Palestinians, while Israeli fanatics destroyed the main power transformer near Qalqilia. 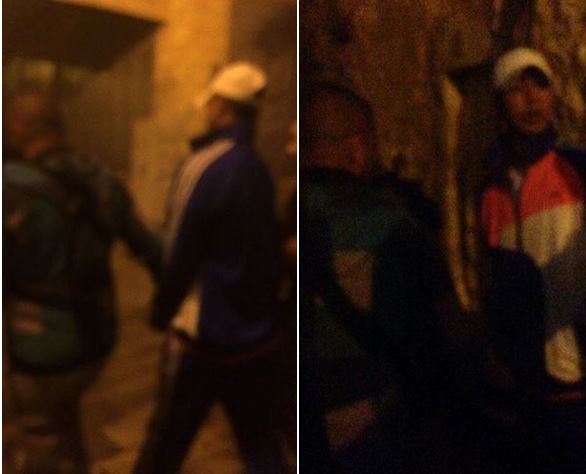