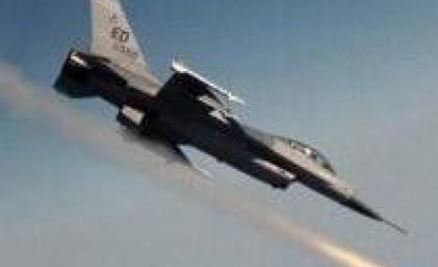 The Israeli Air Force fired, on Thursday at dawn, two missiles into a site for the al-Qassam Brigades, the armed wing of the Hamas movement, in the northern part of the Gaza Strip.The Israeli attack was carried out by an Israeli F16 Fighter Jet, and targeted a location, north of Beit Lahia, in northern Gaza.

The missiles led to property damage to the targeted site, and a number of nearby homes.

The Israeli army earlier claimed a Palestinian bullet, allegedly fired by a sharpshooter, hit the outside of a home in Netiv HaAsara colony, under the jurisdiction of the ‘Hof Ashkelon Regional Council of Settlements.’

Soldiers Open Fire On Farmers And Homes In Southern Gaza