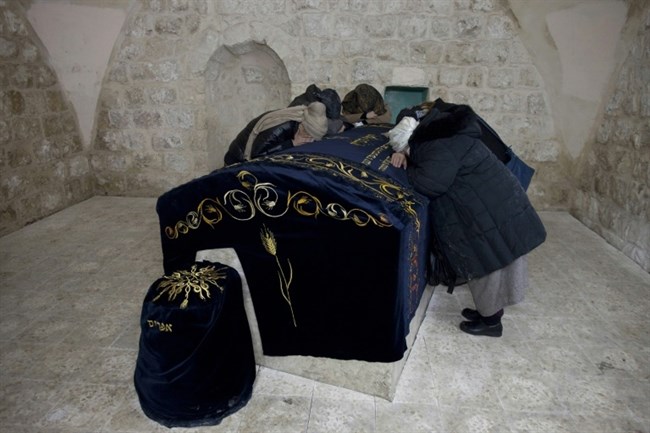 Hundreds of right-wing Israelis and Israeli settlers performed Jewish prayers at the site of Joseph’s Tomb, east of Nablus, in the northern occupied West Bank, under armed protection at dawn on Thursday, according to Palestinian security sources.The security sources told Ma’an News Agency that about 400 Israelis arrived in eight buses at the site, heavily escorted by Israeli military vehicles.

The visit led to clashes in the Area A neighborhood, which is supposed to be under full Palestinian control,according to the Oslo Accords.

Israeli soldiers fired tear gas canisters and stun grenades at the young men to disperse them.
No casualties have been reported, at the time of this report.

Joseph’s Tomb is revered by Jews, Muslims, Christians and Samaritans, and the Israeli military allows Jews to visit as part of organized pilgrimages, despite the shrine being located in an area under control by the Palestinian Authority.

Palestinians generally hold that the tomb is the funerary monument to Sheikh Yousef Dweikat, a local religious figure.