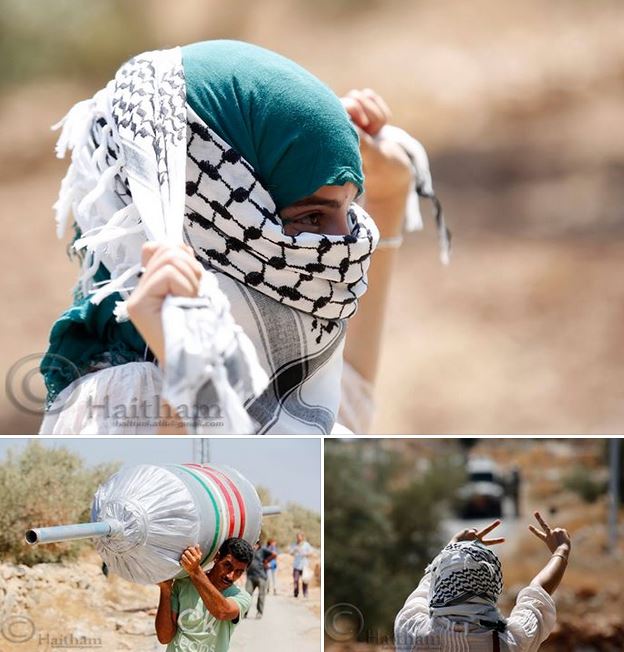 On Friday, Israeli soldiers attacked the weekly nonviolent protest against the Wall and Settlements, in Bil’in village, in the central West Bank city of Ramallah, causing several injuries.Coordinator of the Popular Committee against the Wall and Settlements in Bil’in, Abdullah Abu Rahma, said the soldiers assaulted the nonviolent protesters, as they marched carrying Palestinian flags, and posters against the ongoing and escalating Israeli violations, especially against children.

They also marched in solidarity with Nabi Saleh village, which is subject to frequent violations and attacks by the soldiers, and Israeli fanatics living in nearby illegal colonies.

A French Christian delegation, and a Polish delegation, participated in the procession, and later toured in Palestinian lands that the residents had managed to regain their ownership of, due to the pressure of ongoing persistent protests.

They also listened to a detailed presentation by Abdullah Abu Rahma, highlighting the history of nonviolent resistance against the Wall and illegal colonies, in Bil’in village, a leading village in the ongoing popular struggle in Palestine. 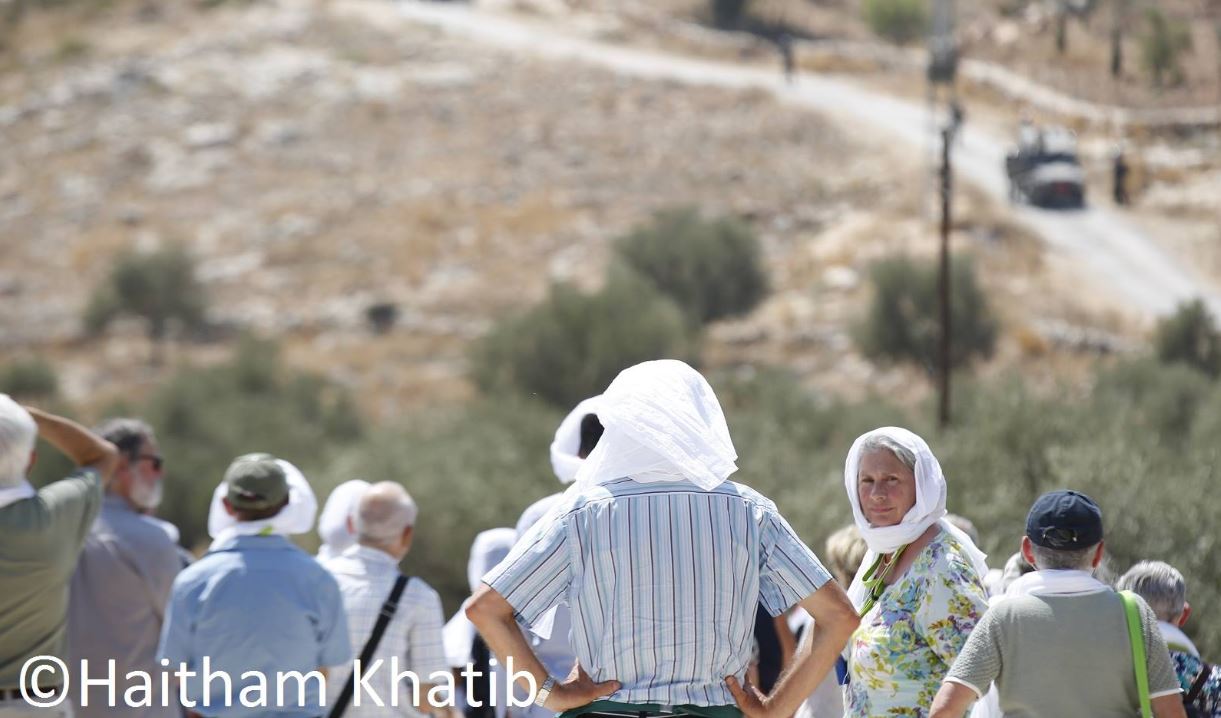