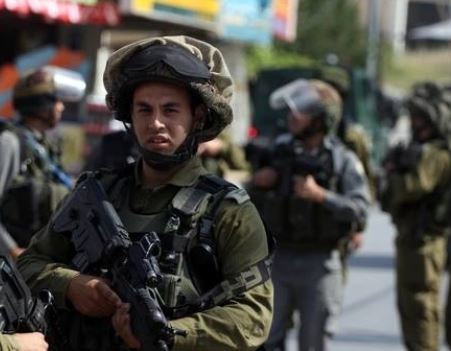 Several Israeli military vehicles invaded, on Saturday at night, the village of Zabbouba, west of the northern West Bank city of Jenin, and threatened further collective punishment and invasions “should local youths continue to clash with the army.”The soldiers invaded and searched the home of the head of the Local Council, Mohammad ‘Obeydiyya, and informed him they will be frequently invading, and searching homes in the village.

He added that the soldiers threatened severe measures “should local youths continue to through stones on the army,” and continue to cut and destroy the fence surrounding various Palestinian farmlands and orchards, and the Salem military base.

Zabbouba is subject to ongoing invasions by the army, including an invasion carried out on Saturday evening, when the soldiers besieged the village, and isolated it, for more than two hours.