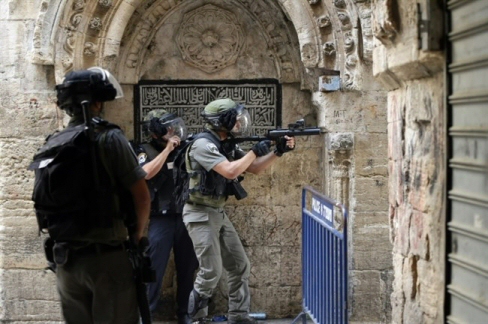 Israeli forces entered the Al-Aqsa Mosque compound’s southern mosque on Tuesday sparking the third straight day of violent clashes at the third holiest site in Islam.Dozens of Palestinians were injured in the clashes, during which Israeli forces fired stun grenades, tear gas canisters, and rubber-coated steel bullets at Palestinian worshipers.

He said that some of the Palestinians had suffered wounds and bruises, while others had suffered excessive tear gas inhalation. At least two were hospitalized.

The director of Al-Aqsa religious school for boys, Nadir al-Afghani, said that a 14-year-old boy was hit in his head by a rubber-coated steel bullet and had received 10 stitches.

Officials from the Palestinian Authority’s Ministry of Endowment office in Jerusalem told Ma’an that Israeli forces entered the compound at around 6:30 a.m. and deployed across the compound.
According to Israeli police, Palestinians had barricaded themselves inside the mosque overnight as they had over the two previous days.

Amateur footage captured inside the compound’s southern mosque, on Sept. 12, 2015.

Police proceeded to close the doors of the southern mosque with ‘chains and steels,’ witnesses said, adding that during the ensuing clashes with Palestinian worshipers they entered the holy site.
Witnesses said that heavily-armed Israeli forces ‘tread on the carpets with their military boots until they reached Saladin’s Minbar (pulpit).’

Witnesses said that stun grenades caused a fire to break out near the mosque’s Bab al-Janaez (funerals door), which fire fighters were able to put out.

An Israeli police spokesperson denied that police had entered the compound, although a spokesman for the Islamic Endowment that controls the compound, Firas al-Dibs, also said ‘police stormed the Al-Aqsa mosque and went inside’ as far as the minbar.

At least four Palestinians were reported detained, including a 10-year-old boy identified as Momin al-Tawil.

Meanwhile, Israeli forces closed all gates to the compound except Hatta, al-Majlis and the Chain gates, and denied all Palestinians entry.

Religious schools inside the compound said that students and staff were also initially denied entry, although later in the morning they were allowed to enter.

Dozens of Jewish settlers toured the compound in the morning under heavy Israeli police escort, celebrating the final day of the Jewish new year holiday.

‘The real owners of Al-Aqsa are kept outside while the thieves are inside,’ said a 42-year-old Palestinian who had come from Nazareth to protest, adding that she feared Israel was aiming to allow Jewish worship at the compound.

The clashes followed two days of violence at the mosque compound, with a number of Palestinians injured and detained by Israeli forces on both days.

The compound is Judaism’s most holy place as it sits where Jews believe the First and Second Temples once stood.

The latest flare-up came despite calls for restraint from both the United Nations and the United States, and a warning from Jordan, which has custodianship rights over Muslim holy places in Jerusalem under its 1994 peace treaty with Israel, that relations were on the line.

The PLO has also accused Israel of provoking the entire Muslim world in its actions at the mosque compound.

‘Israel is playing with fire,’ senior PLO official Hanan Ashrawi said Monday, warning that Israeli authorities were forcibly securing control over the site ‘in preparation for the total annexation and transformation of Al-Haram Al-Sharif.’

She said: ‘Israel is not only provoking the Palestinians, but the entire Muslim world.’
Palestinians have expressed fears that Israel is seeking to change rules governing the site, with far-right Jewish groups pushing for more access to the compound and even efforts by fringe organisations to erect a new temple.

Non-Muslims are allowed to visit the compound, but Jews are not allowed to pray or display national symbols, under an agreement between Israel and the Islamic Endowment that controls the site.
The Al-Aqsa Mosque compound, also known to Muslims as al-Haram al-Sharif (the Noble Sanctuary), is a 144,000-square-meter compound in the Old City of Jerusalem.

It includes two major mosques, the iconic Dome of the Rock and a silver-domed mosque known as the southern mosque.

Muslims believe that the Prophet Muhammad traveled from the sacred mosque in Mecca to Al-Aqsa during the night journey known as Isra and Miraj.

Israel seized East Jerusalem, where Al-Aqsa is located, in the Six Day War of 1967 and later annexed it in a move never recognized by the international community. 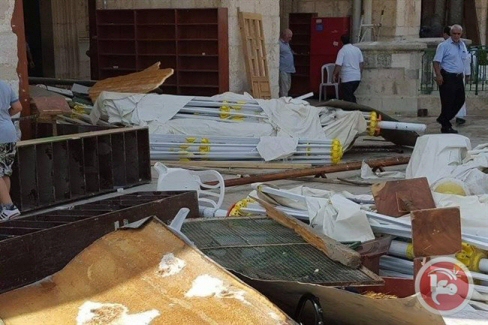 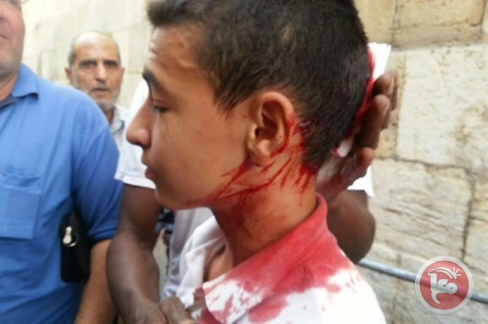 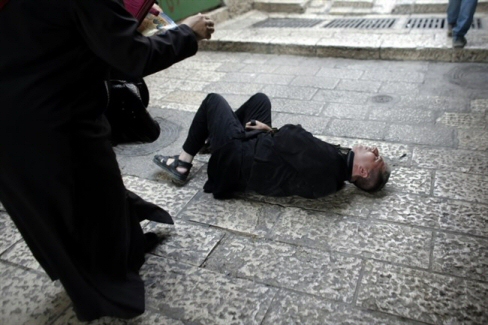 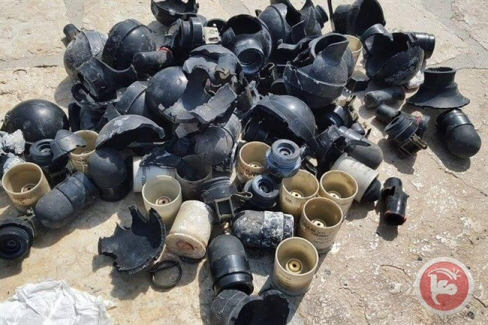 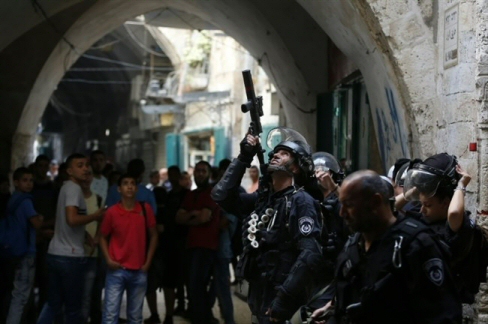