Detainee ‘Allan Kidnapped Directly After His Release From Hospital 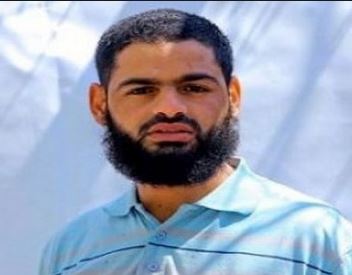 The Israeli Authorities kidnapped longtime hunger striking detainee, Mohammad ‘Allan, directly after he was discharged from the Barzilai Israeli Medical Center, in Asqalan.General Director of the Detainees Committee of the Palestinian Authority, Hasan Abed-Rabbo, has reported that the physicians in Barzilai decided to discharge ‘Allan after his condition improved, and allowed him to leave.

‘Allan was taken prisoner shortly after he was released from hospital.

The detainee held an extended hunger strike, lasting for 65 days, and was admitted to the medical center. He also fell into a coma due to a deterioration in his health.

He suspended his strike after an Israeli High Court decision for his release. He was informed he is allowed to leave hospital.

The detainee was supposed to be transferred to the Nablus Hospital, in the northern part of the occupied West Bank.

Two days ago, ‘Allan threatened to resume his hunger strike, unless he is transferred to the Palestinian hospital.