Many Palestinians Injured In Al-‘Isawiyya, In Jerusalem 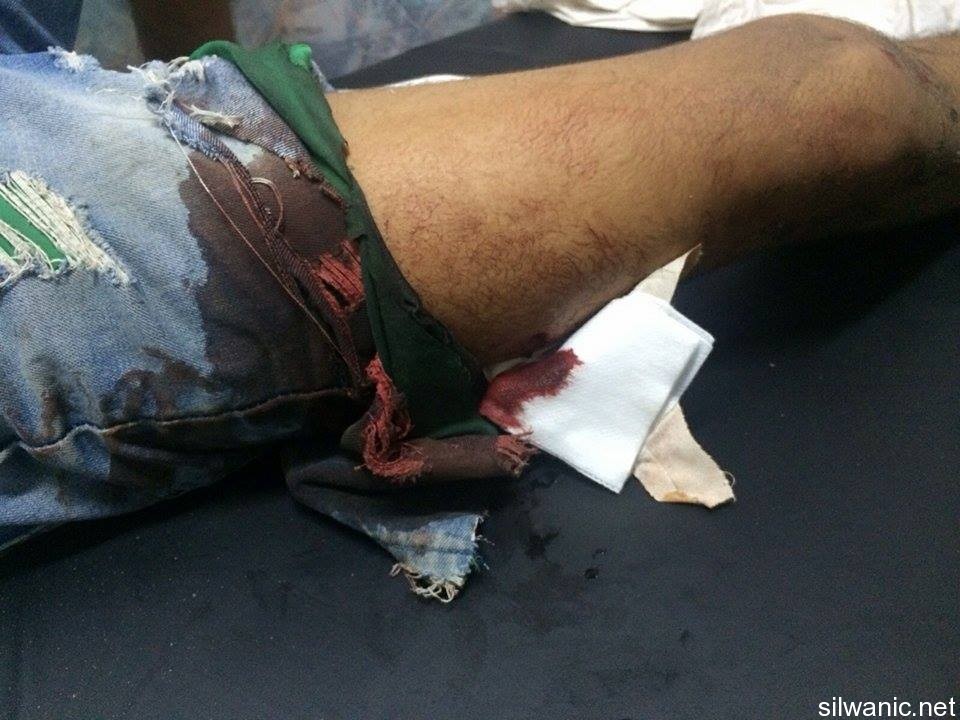 Israeli soldiers invaded, on Wednesday at night, the al-‘Isawiyya town, in occupied East Jerusalem, and clashed with dozens of residents, wounding a young man with a live round in the leg, while many others were shot with rubber-coated steel bullets. Two Palestinians Kidnapped in at-Tour. The Wadi Hilweh Information Center in Silwan (Silwanic) has reported that the soldiers fired rounds of live ammunition wounding a young man in the leg, and fired dozens of rubber-coated steel bullets, wounding at least 25 Palestinians.

The soldiers also invaded the graveyard in Silwan, and broke into a residential building before occupying its rooftop to use it as a firing post and monitoring tower.

In addition, clashes took place in the Shu’fat refugee camp, after the soldiers attempted to invade it.

The Students’ Parents Committee, social figures and representatives of various national and Islamic factions in Al-‘Isawiyya town have declared a comprehensive strike to protest the Israeli assault on women, children and elderly people in the town, which resulted in multiple injuries. They also challenged the use of wastewater against Palestinian homes, and the destruction of Palestinian cars by the Israeli military.

On Wednesday at night, soldiers invaded the Al-Makassed Hospital in Jerusalem, and searched several sections.

On Tuesday at night, a child was shot with a rubber-coated steel bullet in her neck while walking with her family in the Salam Park, near the main entrance of al-‘Isawiyya.

Also on Tuesday at night, a Palestinian teen was shot and injured by live Israeli army fire al-‘Isawiyya, before the soldiers kidnapped his friend.