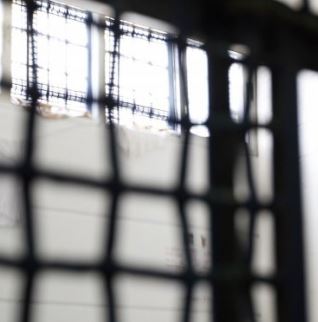 A Palestinian prisoner, held by Israel on criminal charges, in the Nativot prison, died due to circumstances and conditions that remain unknown. Israel said it would be conducting an autopsy to determine the causes of death. Palestinian official demands thorough investigation.The prisoner, Ahmad Shihda Shatat, 32, is from the Thaheriyya town, in the southern West Bank district of Hebron.

The Israeli Police said it would be conducting an autopsy to determine the cause of death, and the circumstances that led to this outcome.

Abdul-Nasser Ferwana, a former political prisoner and the head of the Census Department of the Palestinian Detainees and Ex-Detainees Commission, said that “regardless of why the prisoner was held by Israel, and even if he was held on criminal charges, the incident should not be ignored.”

Ferwana added that a thorough, and credible, investigation must be conducted, to determine the circumstances that led to his death in Israeli prison, “it is unethical, and illogical, to ignore this case,” he said.

“It is our moral and legal responsibility to follow-up on the issue,” Ferwana stated, “He is a prisoner who died in prison. Even if he was being held on criminal charges, the fact remains he died in prison.”

Some Israel sources claimed the prisoner “committed suicide,” but failed to provide further details on issue, including on how, or what did he use to commit the alleged suicide.