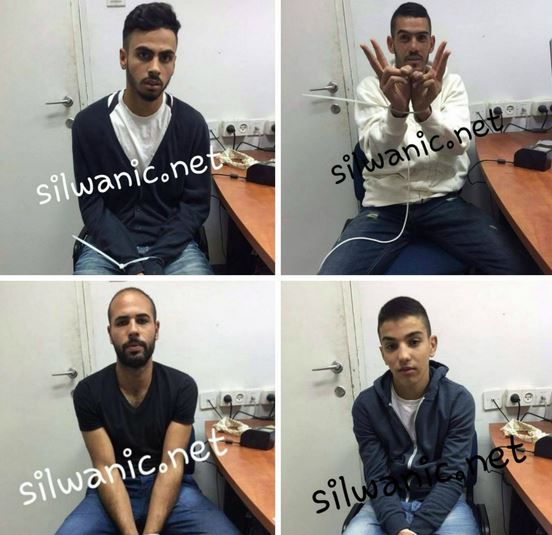 Israeli soldiers invaded, on Monday at dawn, the al-‘Isawiyya and Silwan towns, and at-Tour neighborhood, in occupied East Jerusalem, and kidnapped 27 Palestinians, including 11 children. Soldiers also demolished one home in Silwan.The Wadi Hilweh Information Center in Silwan (Silwanic) has reported that among the kidnapped are three children in al-‘Isawiyya, and eight others in Ras al-‘Amoud neighborhood in Silwan.

The soldiers assaulted Sharif Abu Mayyala during his abduction, and deliberately hit him on his burnt arms, from a previous accident, and struck Ismael ‘Annous with their guns on his back and arms.

Silwanic said the soldiers moved the kidnapped children to the al-Maskobiyya interrogation center, after cuffing their hands behind their backs, and forced them to sit on the ground.

A lawyer working for Silwanic said he demanded the soldiers to remove the cuffs, but removed them only to place them again, this time from the front.

The army surrounded the entire area before invading it, and demolished the property, allegedly for being built without a construction permit.