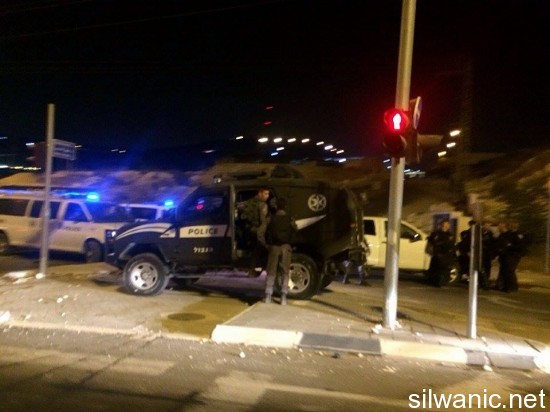 The Follow-Up Committee in Silwan said the soldiers completely sealed the town, and sprayed many homes with wastewater mixed with chemicals.

The army also prevented all young men from entering or leaving the town.

Silwanic said the soldiers conducted searches, looking for wounded Palestinians, who were reportedly injured while throwing Molotov cocktails , and stones, on the invading army vehicles.

Abu al-Hummus added that the army stopped a Palestinian ambulance, before kidnapping a wounded young man, and a medic.

He also said that the soldiers completely sealed Silwan, turning it into a closed military zone.

Dr. Amin Abu Ghazala, head of the Emergency Department of the Palestinian Red Crescent, said the number of wounded Palestinians exceeded twenty, while dozens suffered the effects of tear gas inhalation, and many others were shot with rubber-coated steel bullets.

Two Palestinians were also injured during clashes with Israeli soldiers in ‘Anata town, northeast of Jerusalem, after the soldiers invaded it.

The two suffered mild-to-moderate wounds, and were moved to a local hospital.

The army then conducted a search campaign in the area, looking for the shooters.

Furthermore, a number of Israeli extremists hurled stones on a Palestinian home in Wadi Hilweh neighborhood, in Silwan, causing damage. 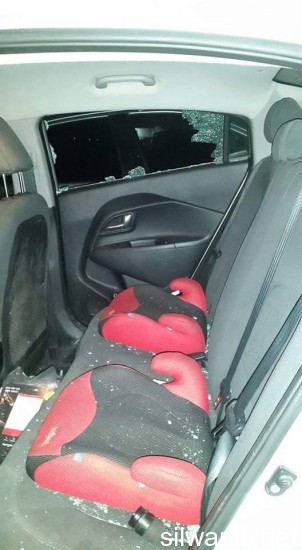