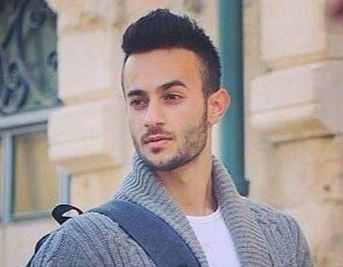 Dozens of Israeli soldiers invaded, on Sunday morning, the home of Fadi Samir Alloun, 19 years of age, who was shot and killed at dawn, searched the property and attacked several family members, before kidnapping three.Media sources in Jerusalem said dozens of soldiers surrounded al-Misrara area, in Bab al-‘Amoud, and fired dozens of rubber-coated metal bullets, gas bombs and concussion grenades, wounding many Palestinians, including Hana’ Hammad, a journalist working for the Al-Mayadeen TV.

The wounded journalist continued the media coverage, after medics bandaged half of her face.

Mahameed said the soldiers threw dozens of concussion grenades and sounds bombs at the Palestinians who flocked to the home of Fadi ‘Alloun, and also targeted her, her team, and many other reporters.

The invasion led to clashes between the invading soldiers and dozens of local youths, especially near the al-Arba’in Mosque, in al-Misrara.

Alloun is from the al-‘Isawiyya town, in occupied East Jerusalem; he was shot with seven live rounds in al-Misrara.

A video published by Israeli media agencies showed a several Israelis chasing the young man, who ran towards the police, while both of his hands were clearly visible, but an officer jumped out of a police car, and shot him dead.

Lawyer of Ad-Dameer Prisoners Support and Human Rights Association Mohammad Mahmoud, said the soldiers are still refusing to hand the bodies of ‘Alloun, and Mohannad Shafiq Halabi, 19 years of age, who stabbed an armed Israeli, then shot several others after grabbing the gun from the man he stabbed.

In addition, clashes took place in several areas in occupied Jerusalem, especially in Bab Hatta and Bab Al-Asbat, leading to the Al-Aqsa Mosque. 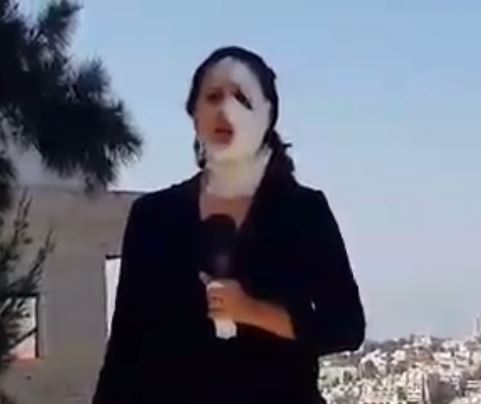