Health Ministry: 6 Killed, 83 Injured in Ongoing Clashes in Gaza and the West Bank 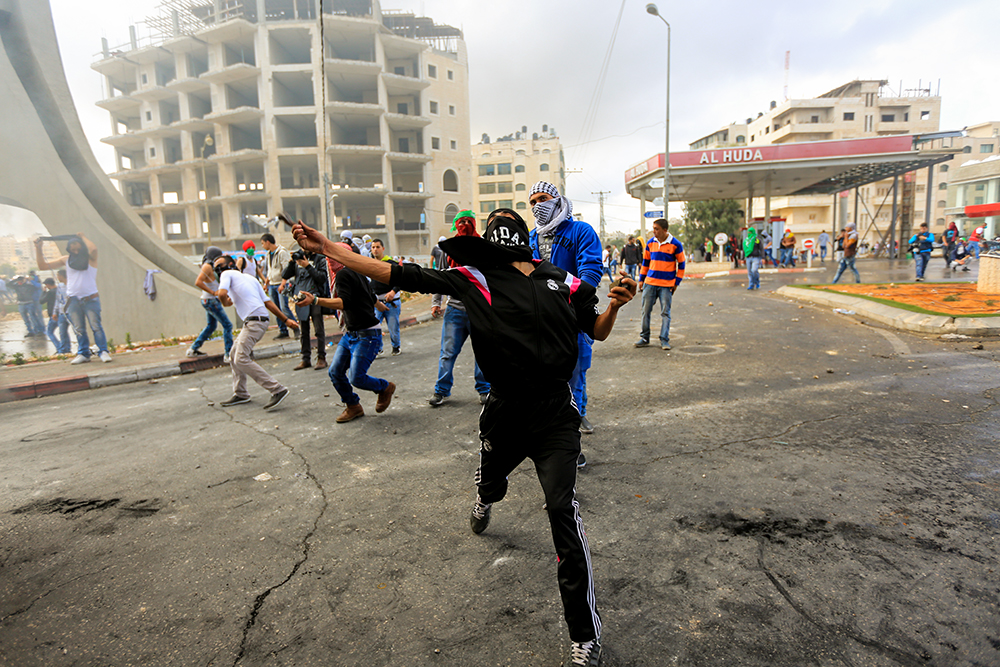 The Palestinian Health Ministry announced that six Palestinian civilians were killed on Friday and at least 83 others were injured by Israeli troops gunfire during ongoing clashes between Palestinian Youth and Israeli troops in different areas of the Gaza Strip and the West Bank. Three youth were killed and at least 20, injured in clashes erupted in the area sounding the Nahal Oz military base located to the east of Gaza city.

The ministry said that three killed Palestinians near Nahal Oz were identified as Ahmad Al Hirbawi, 21, was killed due to live gunshot wound in his chest, in addition to Abed Al Wahidi, 20, and Husam Doulah, 20.

Elsewhere, Soldiers shoot and killed Fares Al Ja’bari, 19 at the entrance of Kriyat Arba illegal settlement in Hebron city, southern West Bank. The Israeli army claimed that Al Ja’bari tried to stab a soldier and take control of his gun. Palestinian eyewitness assured media that the youth carried no knife of any other sharp objects and that soldiers shot him without any reason.

Local sources said Al Ja’bari was left bleeding on the ground and that troops did not allow Palestinian medics to provide him with medical help.

The Health Ministry reported that 10 more Palestinian protesters were injured during ongoing clashes with Israeli troops in different parts of Hebron city. Three of them were shot by Israeli troops live gunfire in the foot.

Also in the southern West Bank, Israeli troops attacked protesters near the Israeli wall separating Bethlehem city from Jerusalem. The health ministry said that six youth were injured by Israeli troops gunfire, among them a youth that was hit by a live round in the foot.

Moreover, 23 youth were injured, four critically by live gunfire, during ongoing clashes between local youth and invading Israeli soldiers at the entrance of Al Berah town, near the central West Bank city of Ramallah.

The recent wave of clashes erupted over a week ago, as Israeli settlers under the protection of the Israeli army escalated their invasions to the Al Aqsa Mosque in Jerusalem’s old city.