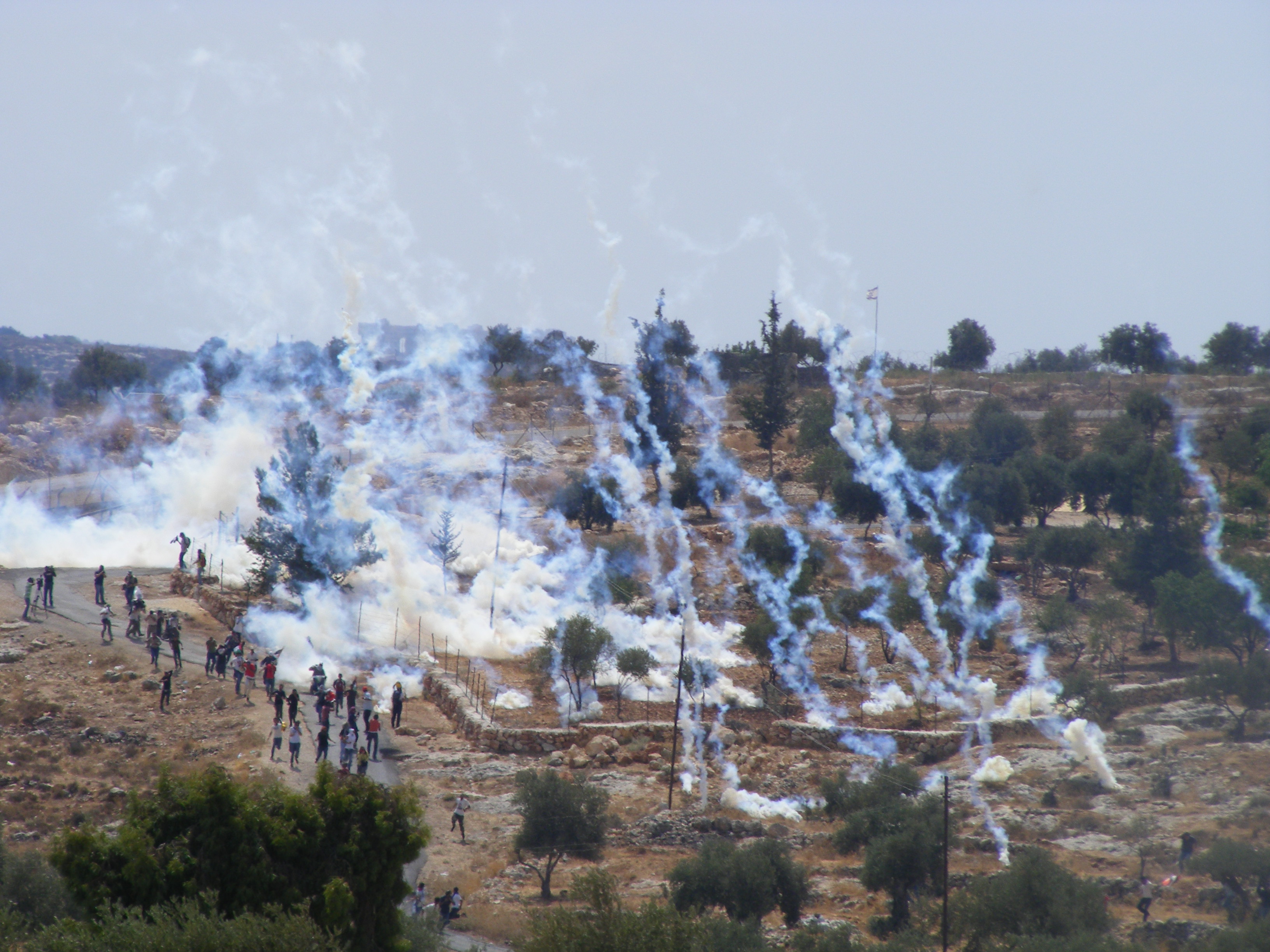 One youth was injured in his abdomen after being shot by Israeli troops live rounds and scores of civilians were treated for the effects of tear gas inhalation during the weekly protest in Kufer Kadum village.

Later troops stormed the village and fired tear gas into residents’ homes. The injured youth was moved to the nearby Qalqlia city hospital.

In Bil’in and Ni’lin ,protesters managed to reach the Israeli wall. Meanwhile in al Nabi Saleh village, Israeli troops fired several rounds of rubber-coated steel bullets at the villagers as soon as they reached the village entrance.

Many protesters were treated for the effects of tear gas inhalation at the three villages.