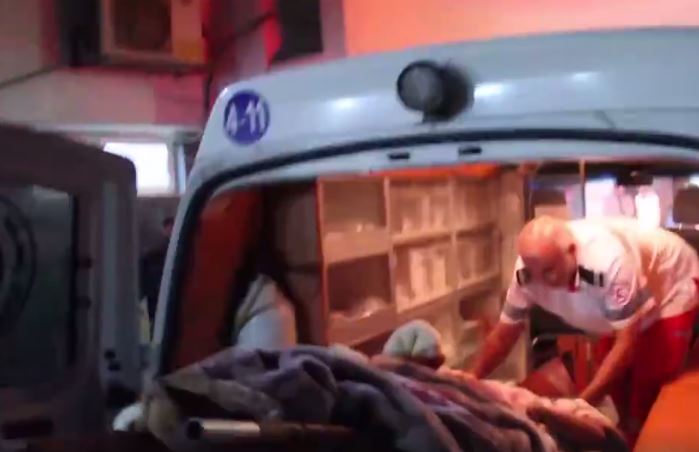 A Palestinian mother who was five months pregnant was killed along with her child, on Sunday at dawn, while at least four other family members were injured, after the Israeli Air Force bombarded the Zeitoun neighborhood in Gaza City.The Palestinian Health Ministry in Gaza said the woman, Nour Rasmi Hassan, 30, and her two-year old child, Rahaf, were killed in the Israeli Air Strike.

The Ministry added that after locating the body of the slain woman, medics and rescue teams started searching among the rubble and located the body of her child.

The Israeli army alleges that a shell was fired from Gaza Saturday night, towards an Israeli settlement close to the Gaza Strip, causing no damage or injuries.

Israel said sirens were sounded in settlements close to Gaza, and on the Asqalan Coast, followed by the sound of explosions. The military then reported that their explosive experts started a search for the alleged shells. But no damage was reported from the alleged rocket fire.

Another Youth Shot Dead in Jerusalem
Two Palestinians Die Of Their Wounds: One in Jerusalem, one in Gaza