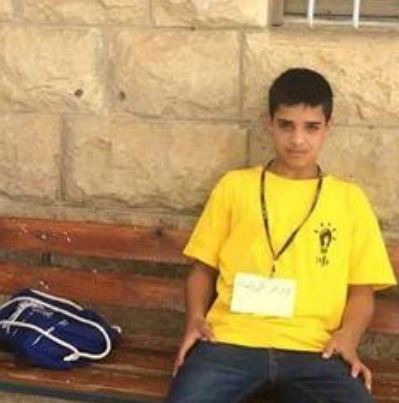 “Die, you son of a whore!! Die!!” shouted Israeli men at a seriously wounded Palestinian child, who was left lying on the ground with blood pouring from his head, while police stood around him doing nothing. One of the officers repeatedly pushed the boy down with his foot, whenever he tried to sit up.

Note: The original report on this incident stated that the child died of his wounds. This child did not die, but was seriously wounded. An older child, his cousin Hasan, 15, was killed in this incident.Israeli authorities took both the dead child and the critically wounded one, and did not release information until several days later. When they finally released the information, it was immediately used by right-wing media to criticize the agencies that had reported that it was Ahmed and not Hasan who was killed.

While the child was bleeding on the ground, Israelis surrounded him, shouting at him in a mix of Arabic and Hebrew, “Die, you son of a whore!”, “Die, you son of the biggest whore!”, and telling the police to “Do him a favor, and shoot him in the head!”

The officers did not shoot him, but left him bleeding with head injuries, broken legs and other serious injuries on the ground. The boy was able to raise his head a few times, but the police officers kicked him back down.

The wounded Palestinian child has been identified as Ahmad Saleh Manasra, 13. Hasan Khaled Manasra, 15 years of age, was killed a little while before, after allegedly stabbing two Israelis and wounding them. They are both from Beit Hanina, in Jerusalem.

Posted by Images From Palestine on Monday, October 12, 2015

The incident took place near Pisgat Zeev Israeli settlement, in occupied Jerusalem. The police claimed that the boys stabbed two settlers, wounding them.

A settler who chased the boys with his car also rammed Ahmed. But the police presented no evidence to connect the two children with the crime that they claimed the boys committed.

The following are some of the insults and curses hurled at the seriously wounded child while he lay on the ground (warning: strong language):

The police eventually approached the Israelis, including the one who apparently was filming, and “asked them not to approach.”

Palestinian Presidency spokesperson, Nabil Abu Rodeina, said the execution of the child is an ugly Israeli crime committed by Israel in violation of every legal and humanitarian law, and demanded the apprehension of those responsible for his death.

He added that “If Israel continues its policies and violations, the entire region will reach a situation that cannot be contained, and everybody will pay a high price for that.”

During that time period, no Israelis have been killed beyond the two who died in the October 1st attack, but six have been wounded in alleged attacks by Palestinians. No Palestinian faction has claimed responsibility for any attack, and it appears that the Palestinians who wounded Israelis were acting on their own.

In addition, Israeli authorities have been revealed on several occasions to have lied about the Palestinians they have killed – claiming falsely that the Palestinians had been attempting to stab or attack Israelis, but eyewitness and video evidence disproved this claim in a number of cases. 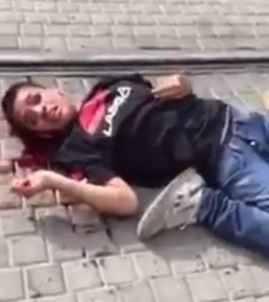 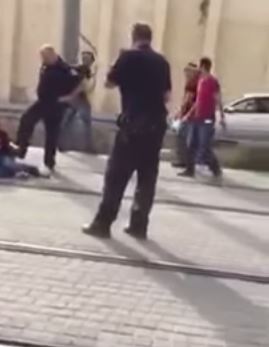