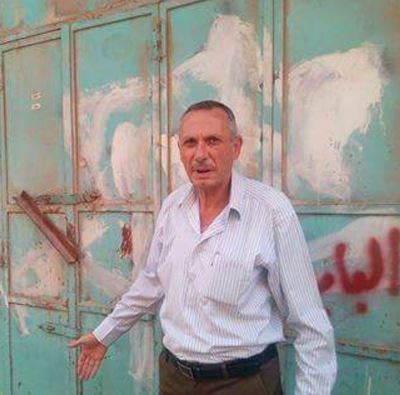 Medical sources at the Hebron Governmental Hospital, in the southern West bank city of Hebron, have reported on Wednesday evening that an elderly man died of severe effects of tear gas inhalation, after dozens of soldiers invaded the Zawiya area in the city. The sources said the Palestinian has been identified as Hashem al-‘Azza, 54 years of age, from Tel Romeida neighborhood.

Medics rushed to the scene, and tried to stabilize his condition, before moving him to the hospital, where he died of the severe effects of tear gas inhalation.

In addition, a Palestinian was shot with a live round in the chest, during clashes with Israeli soldiers invading the Dowwara area, in Sa’ir town, north of Hebron.

Israeli Forces Kill 5 Palestinians, Including 2 Children, in Less than 12 Hours