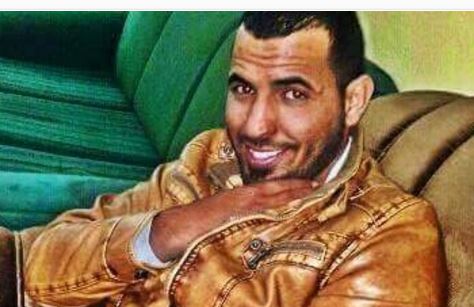 Israeli soldiers shot and killed, on Monday morning, a young Palestinian man, at the Beit ‘Einoun Junction, north of the southern West Bank city of Hebron. Israeli media sources said the Palestinian was shot dead after stabbing a soldier.The slain Palestinian, Raed Saket Abdul-Rahim Jaradat, 22 years of age, from Sa’ir town, is a student of the Al-Quds Open University.

He suffered multiple gunshot injuries, and was left to bleed to death, eyewitnesses said.

The “Jewish Press” News Agency said the Palestinian stabbed a soldier, 19 years of age, injuring in the throat, causing suffered life-threatening wounds. He was moved to the Sha’arei Tzedek medical center.

The Al-Jazeera office in Jerusalem said the soldiers fired a large number of bullets on the Palestinian, and left him to bleed to death.

The Palestinian Health Ministry said 59, including 14 children, Palestinians have been killed by Israeli fire since the beginning of this month.

41 of them have been killed in the occupied West Bank, and occupied Jerusalem, 17 in the Gaza Strip, including a pregnant woman and her two years of age child, and one in Houra, in the Negev.

On Sunday, the Israeli Border Police shot and killed a 17-year-old Palestinian girl, identified as Dania Ersheid, near the Ibrahimi Mosque in Hebron, in the southern occupied West Bank, on Sunday, Palestinian and Israeli sources said.