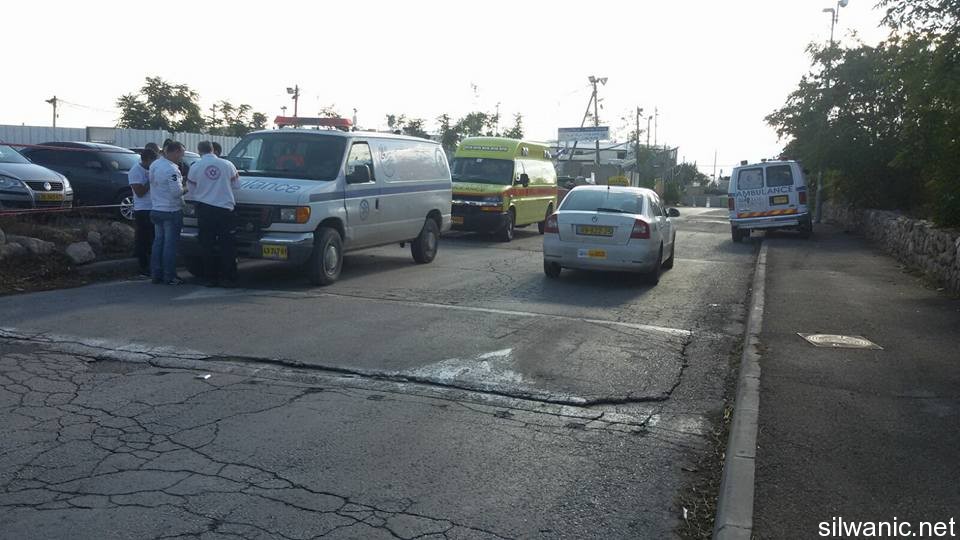 Palestinian medical sources have reported that a man died, on Thursday morning, after the ambulance was unable to reach him in time, due to the extensive military blockade, and roadblocks isolating Palestinian communities in the occupied city of Jerusalem.The sources said resident Nadim Eshqeirat, 52 years of age, suffered a heart attack approximately at 6:30 in the norming, before his family, in Jabal al-Mokabber, called the Nuran Charitable Association Emergency Services.

The dispatched ambulance was held due to traffic jams resulting from the numerous Israeli military roadblocks.

Nuran’s spokesperson Mohammad Bashir said, in normal conditions, an ambulance should reach the home of any patient in Jabal al-Mokabber within 5 to 7 minutes, but in this case it was delayed at least 7 minutes.

‘Our medics tried to provide the patient with the needed urgent care, including electric shocks’ he said, ‘The difference between life and death is just a few minutes, the first minutes after a heart attack are very essential, but we got delayed due to Israel’s roadblocks.’

He added that he also contacted the Israeli medical rescue services but they refused to enter the town without ‘military protection,’ and said they will wait near the Police station at the main entrance of Jabal al-Mokabber.

‘Our ambulance took the patient to the specified location where the Israeli ambulance was waiting,” Bashir stated, “That was approximately 40 minutes after he suffered the heart attack; he was already dead.”

On Sunday at night, October 18, an elderly Palestinian woman from the al-’Isawiyya town, in occupied Jerusalem, died on a military roadblock, after Israeli soldiers delayed a car moving her to a hospital.